Danielle Panabaker To Direct Episode Of 'The Flash' Season 5

Danielle Panabaker will be working both in front of and behind the camera for an upcoming episode of 'The Flash', it's been revealed.

Danielle Panabaker has earned legions of fans thanks to her performance as Dr. Caitlin Snow and Killer Frost on The CW's 'The Flash', and now the actress will be stepping behind the camera to make her directorial debut on an episode of the show's fifth season. She follows in the footsteps of fellow cast member Tom Cavanagh, who plays Harrison Wells, who sat in the director's chair for an episode of season 3, and another of season 4.

Speaking with ET, Panabaker revealed: "I am so humbled by this opportunity to utilise everything that I have learned as a storyteller to bring an episode of 'The Flash' to life. I couldn’t be more thrilled to have the chance to work alongside our extremely talented (and vast) team that works so hard to make each and every episode of the show. I wouldn’t be here without the support of my Flash family, and I am so thankful for this opportunity to continue to grow and challenge myself as an artist."

Killer Frost's Evil Origins To Be Explored In 'The Flash' Season 4?

Danielle Panabaker, who stars as Caitlin Snow and Killer Frost opened up about her villainous history.

Later this year, The CW series 'The Flash' will make its return for a fourth season on the network, with fans excited to delve deeper into the life of the superhero that is Barry Allen, as well as the friends and enemies that surround him. 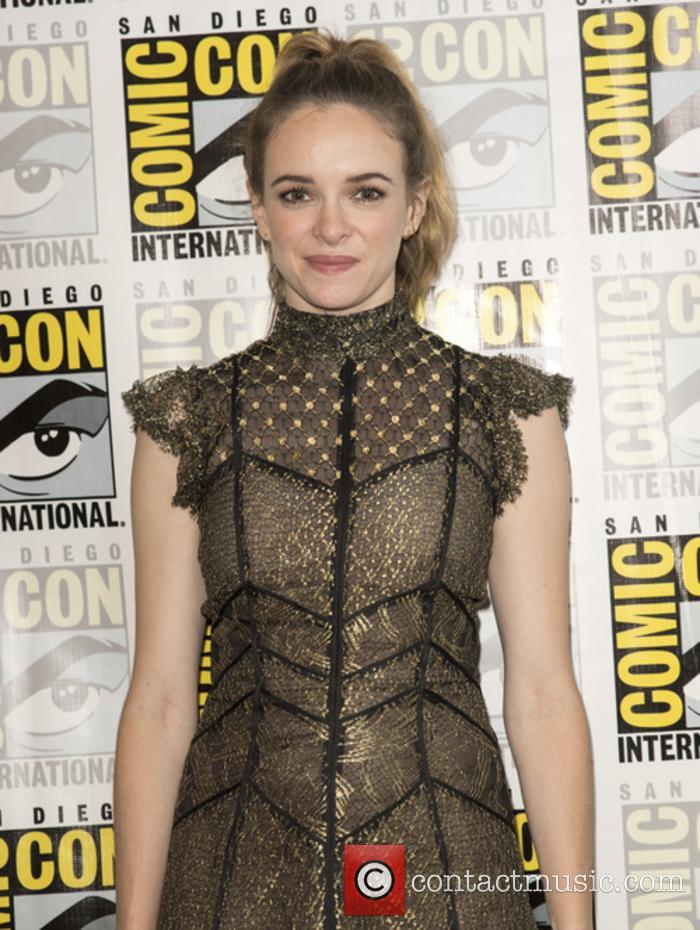 Danielle Panabaker will return for 'The Flash' season 4

One of those people is Caitlin Snow, aka Killer Frost. Played by Danielle Panabaker, the character was first introduced as a friend to Barry, but later as alternate universes were opened up, it was revealed that in some timelines, she had become a villain who acted with little regard for other forms of life. So what's in store for Panabaker's character moving forward?

Continue reading: Killer Frost's Evil Origins To Be Explored In 'The Flash' Season 4? 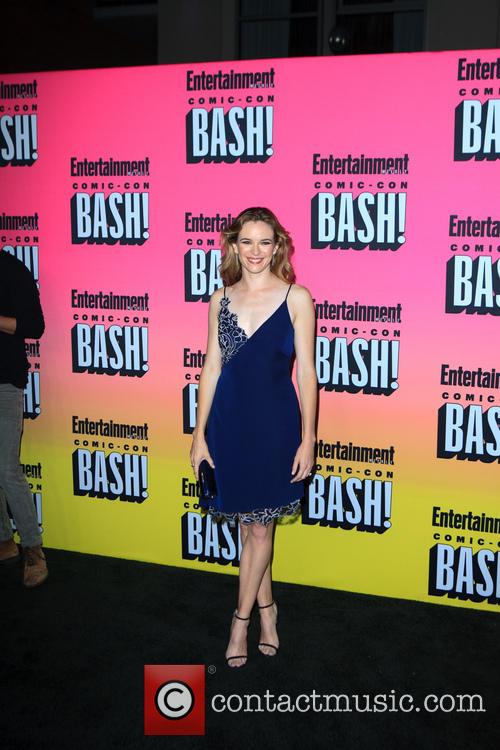 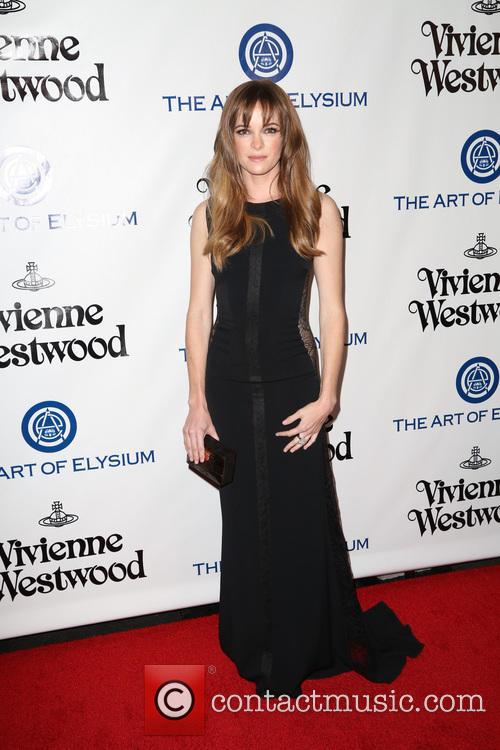 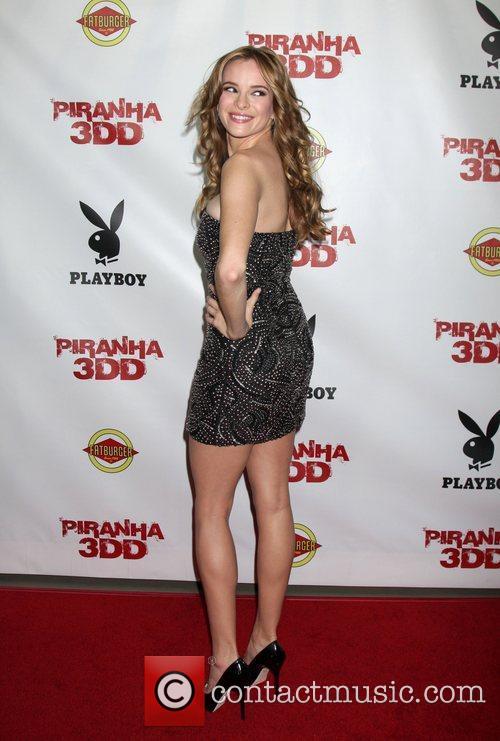 By Rich Cline
Terrible
After the guilty-pleasure success of 2010's Piranha 3D, the quickly slapped-together trailer for this sequel looked like just as much fun. Sadly, more time and creativity was put into that teaser than the finished movie, which is a choppy, unfunny mess. 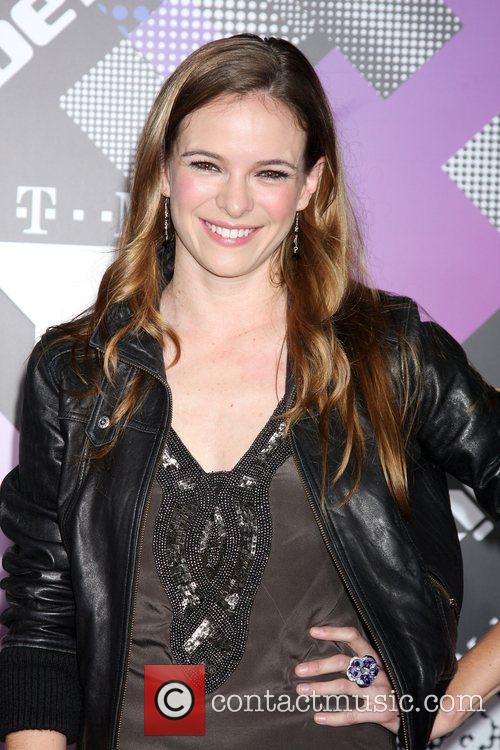 Kristen is a young and beautiful girl who's just been institutionalised in a hospital for the mentally unstable. It's 1960 and she has no idea of why she's become a patient, her memory of life before whatever drove her to be seen as unbalanced totally escapes her and the doctors don't appear to be shedding much light on her situation either. 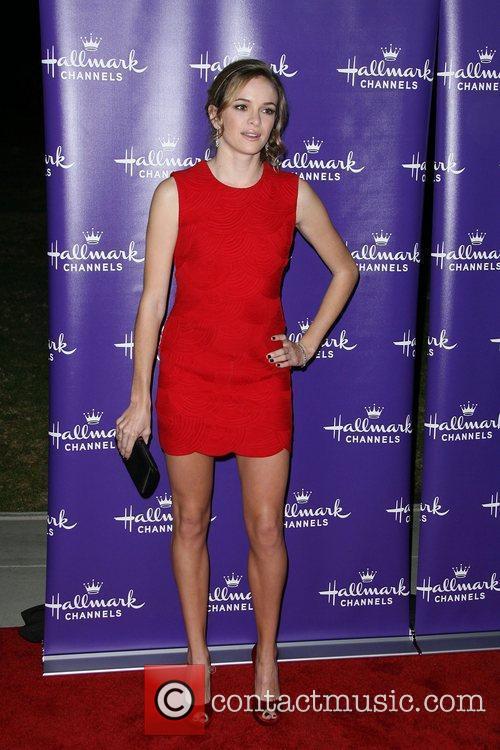 Watch the trailer for The Crazies