Footballer O'Hara's revelations on 'Celebrity Big Brother' this month have had a severe impact on his ex-wife and their kids in the outside world.

Former model Danielle Lloyd broke down on ‘This Morning’ while talking about her ex-husband Jamie O’Hara, after the footballer’s repeated stories about her while he’s been competing on ‘Celebrity Big Brother’ this month.

The 33 year old was a guest on the sofa on Wednesday morning (January 18th), and she opened up about the impact that her former husband’s revelations he’s been making about their marriage have been having on her and their young family. The former couple had had a court order in place to stop each other talking about their two-year marriage, but the 30 year old former Spurs and Wolves footballer has flouted that. 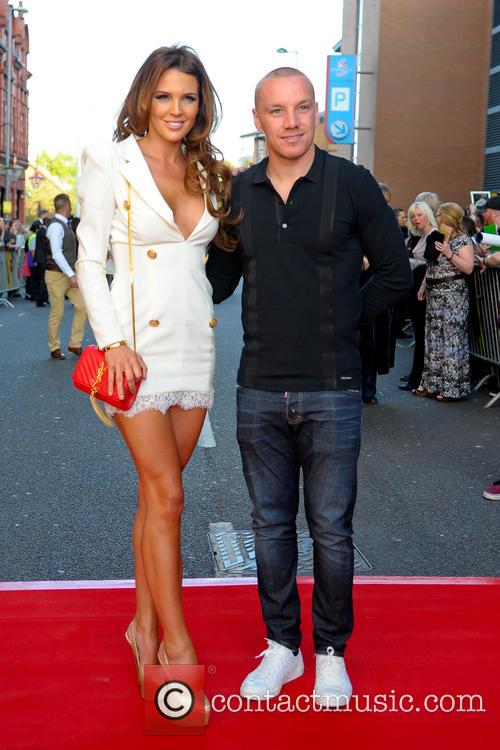 “It’s just heartbreaking,” she told hosts Phillip Schofield and Holly Willoughby. “I’ve tried to move on with my life. He obviously regrets what he’s done in the past but now blames me for not wanting to stay in the relationship.”

Lloyd and O’Hara’s marriage dissolved in 2014, after they had tied the knot in 2012 following a three-year engagement. They have three young sons together: Archie (6), Harry (5) and George (3).

More: Ray J claims he was prevented from re-entering the ‘Celebrity Big Brother’ house after hospitalisation

The former Miss England beauty continued: “It’s so upsetting for me, I've been having anxiety attacks. He's not understanding the impact he’s having on mine and our children’s lives. Other children at school are asking them, 'Did you see what your dad said last night?' I’m having to deal with that.” 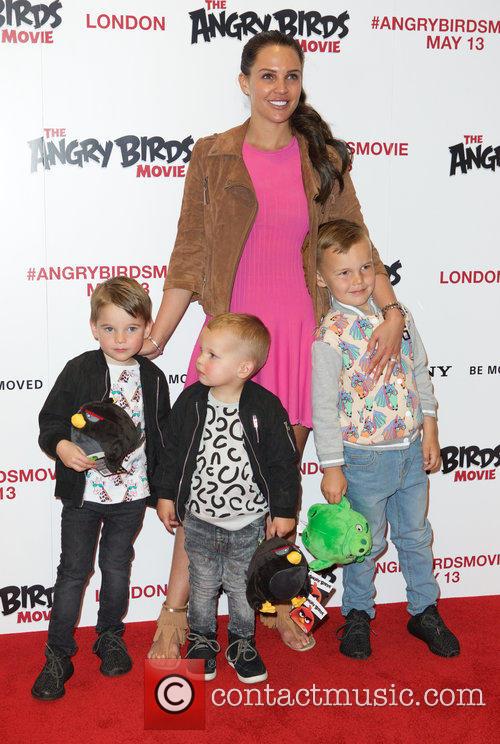 Danielle Lloyd with her three children in 2016

Lloyd revealed that people have tried to burgle their house, after Jamie had mentioned the expensive Bentleys they owned on the show.

She also insisted that she was NOT about to go into the ‘CBB’ house to confront him about what he’s been doing – although the show’s producers have asked her. “I don’t want to leave my kids and it would just be for entertainment. It wouldn’t be fun for me or the kids.”

Last week, she had hinted via Instagram that she was contemplating taking legal action against O’Hara, posting a picture from a solicitor’s office.

More: ‘Celebrity Big Brother’s 2017 theme has fans up in arms