By Charlotte Court in Lifestyle / Showbiz on 02 July 2018

World Cup fever has gripped... well the world and for former footballer Gary Lineker it has been no different as the lead presenter on all international matches shown on BBC One. However, the caring sports star took time out of his stint in Russia and travelled back to the UK to attend the funeral of his ex-wife’s mother. 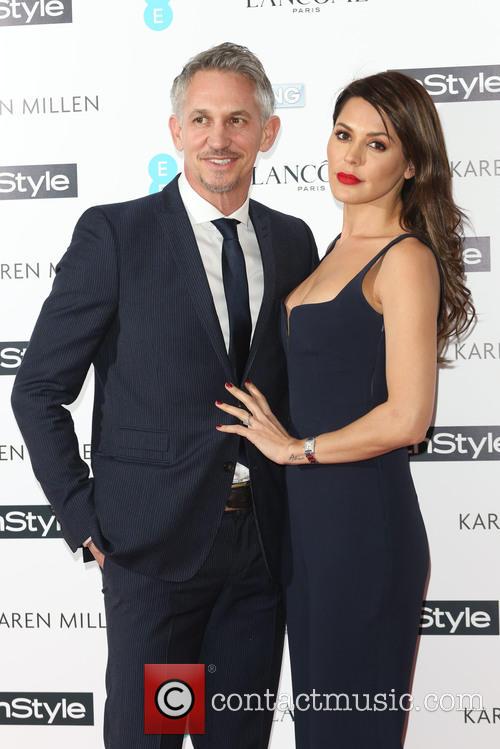 The Match of the Day host made the dash back to England in between hosting duties and was in his home country for just one day. 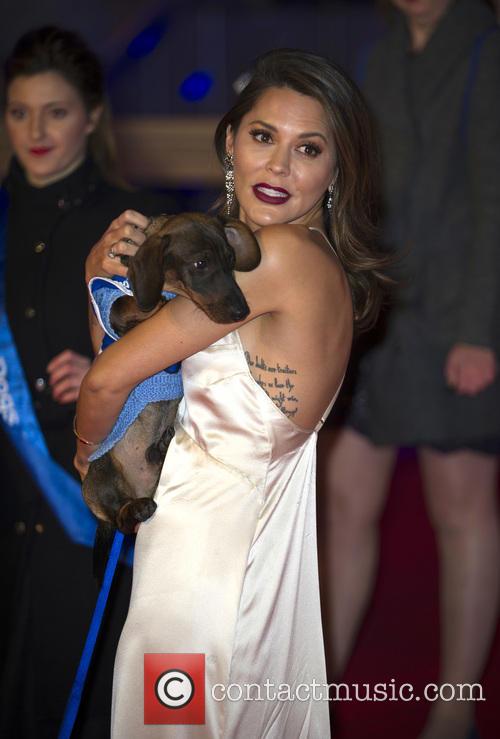 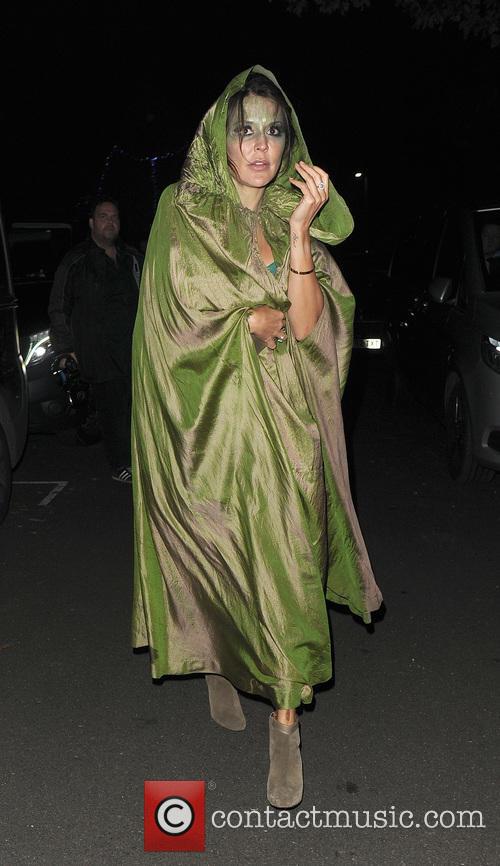 Lineker has been married to Danielle Bux for six years.

TV presenter and former professional footballer Gary Lineker is set to divorce his wife of six years, Danielle Bux, reportedly because he doesn’t want to start another family.

55 year old ‘Match of the Day’ host Lineker and his 36 year old wife have apparently been living separately for almost a year, and a formal decree nisi bringing their marriage to an end has been handed down on Wednesday morning (January 13th) at Southampton County Court, according to a report in The Sun.

Despite Lineker’s reported £20 million fortune, the pair have apparently opted for a “value divorce”, costing £400 and filled out on a government website, with both of them apparently filling out the forms together.

Continue reading: Gary Lineker And Danielle Bux Divorcing Because He Doesn't Want To Start Another Family

We Are The Freaks Review

This offbeat British drama shows real promise for new filmmaker Justin Edgar, although his relentlessly gimmicky filmmaking style is so attention-grabbing that it makes it nearly impossible to engage with the story or characters. But the bright young cast is very watchable, and even if the script never digs beneath the surface, the film's stylish energy holds our interest.

It's set in 1990 Birmingham, where 18-year-old Jack (Jamie Blackley) is desperate to escape from his boring family and annoying job and go to university, although he'll need a government grant to do that. His best pals Parsons (Mike Bailey) and Chunks (Simon Teal) have their own problems, and over the course of a fateful night these three misfits encounter smart-sexy musician Elinor (Amber Anderson), Parson's pushy girlfriend (Rosamund Hanson) and a ruthless thug (Michael Smiley).

The too-clever script opens with a post-modern monologue in which Jack looks at the camera and says, "I hate it when people in movies talk to the camera." Which pretty much explains the film's sparky style. The problem is that filmmaker Edgar is trying far too hard to deconstruct the genre, avoiding any narrative coherence for a series of random mini-adventures that don't quite connect together. Each of these three guys learns some sort of important lesson over the course of the night, but the film remains resolutely superficial in its approach.

Continue reading: We Are The Freaks Review

Gary Lineker and Danielle Lineker - Jonathan Ross celebrates Halloween with his yearly party held at his house in Hampstead. Many celebrity guests attend with the party going on till 3am - London, United Kingdom - Friday 1st November 2013 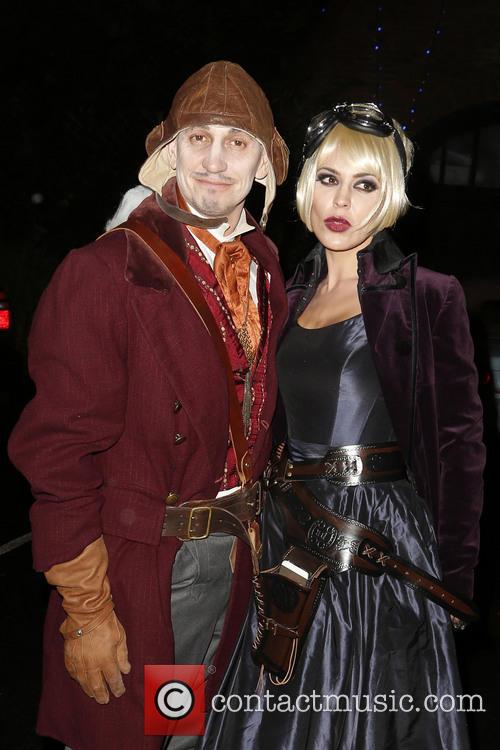 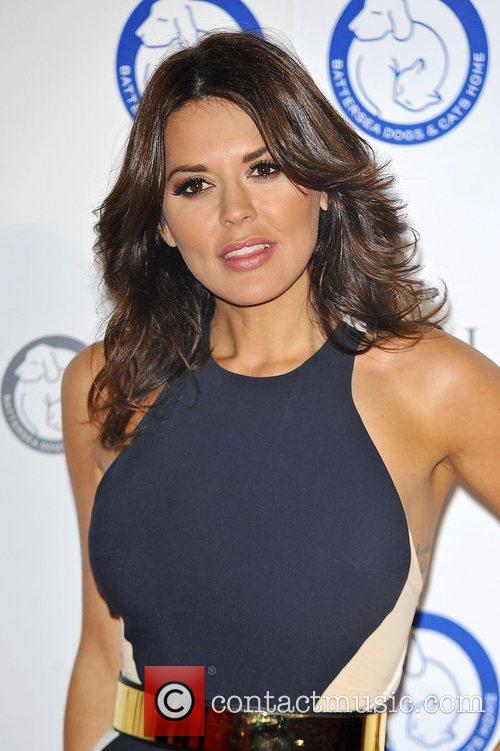 Ex-England striker, Sports broadcaster and the face of Walkers crisps Gary Lineker is quizzed by photographers on his thoughts on the appointment of Brendon Rodgers as the new Liverpool FC manager as he arrives at LAX airport with his wife Danielle. 'I think he's the man who gets the way the game's going', he replies.

Lineker was recently reported saying that his expectations for England winning at Euro 2012 were rather low. 'I reckon we'll end up disappointed as usual', he told Reader's Digest. He, however, was unimpressed with the Daily Star headline for their feature on his statement which read 'Lineker: England Team Are Losers' 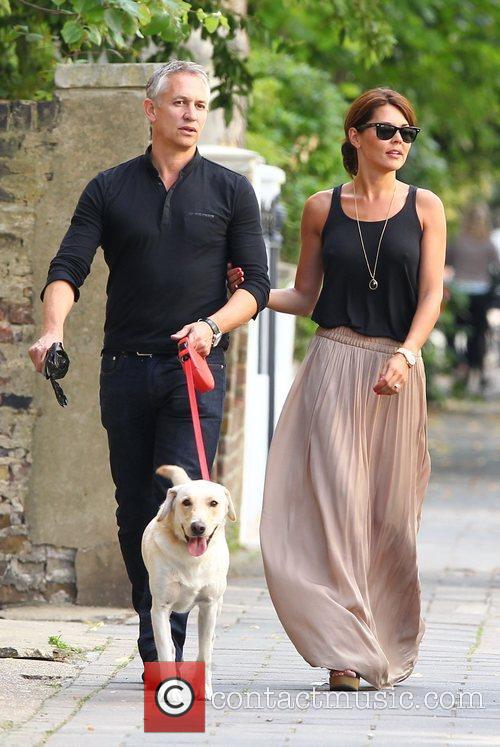 We Are the Freaks Movie Review