Girls Meets World will focus on the same themes as the original series, coming-of-age, as well as the importance of friends and family. Boy Meets World was good clean fun for all the family, and it was a sad day when it finally came to an end in 2000. It ended organically when the cast had simply become too old to be on a Disney show anymore. They had grown up on screen together, tackling all of the important rites of passage and come out the other side.

Girl Meets World picks up on Cory and Topanga’s life in New York, where she had moved for an internship. We can’t wait to find out how her career has developed and what Cory’s been upto and whether he is still as wacky.  Shawn, played by Rider Strong, had also moved with the couple to New York, he’s also billed to appear in the upcoming series. 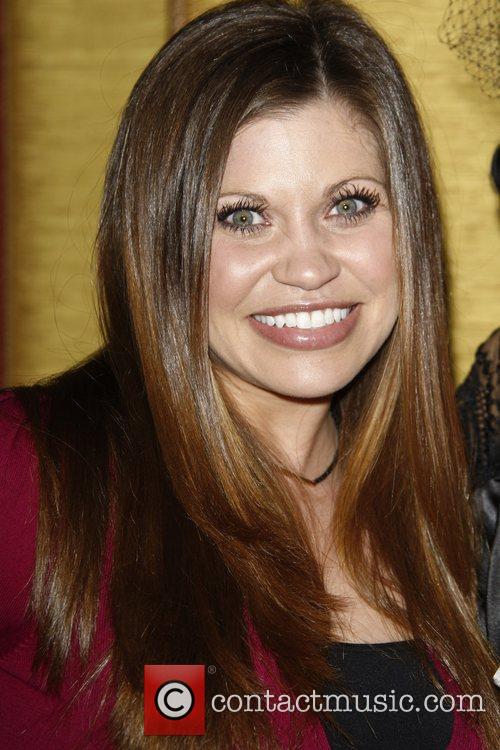 32 year old Danielle Fishel will reprise her role as Topanga

We’re most excited for the return of Mr. Feeney, played by William Daniels. Daniels is also set to return in Girl Meets World, will he be the long suffering teacher of Cory and Topangas daughter? We wonder if Riley Matthews manages to get herself into as much trouble as her dad and his best friend did!

All we know for the time being is that we can’t wait for Girl Meets World to start, we hope it has the same magic that the original series had and that it attracts such a dedicated fan base. There's so many questions we have about how the original cast have spent the past decade, we're super excited to get some answers.

Now all that we need for life to be complete is Fantastic Beasts and Where to Find Them to come out ASAP and Buffy the Vampire Slayer to start up again with Buffy and Angel back together.  Now that would be bliss.