The first week of marriage for the actress has been a bit more tense than expected.

Danielle Fishel, former Boy Meets World star, has just married fiancé Tim Belusko, but unfortunately trouble struck on their very first week of marital bliss. To be fair, “trouble” might be a bit strong – tTitter critics probably register as more of a mild annoyance. Still, Fishel chose to respond to the tweets questioning the age gap between her (32) and her new husband (25). 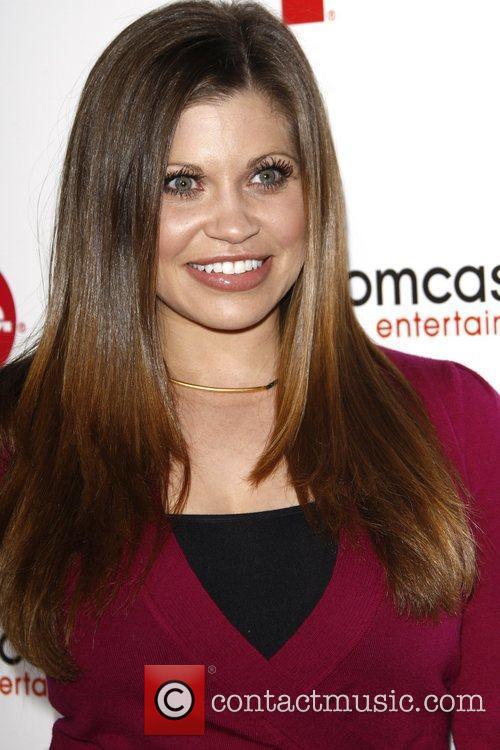 Days after her wedding, Fishel just cant seem to catch a break.

The actress remarked briefly on the subject, explaining that her husband’s age doesn’t matter, because of his maturity and various other admirable qualities. She commented: "People are giving me s**t for marrying someone younger than I am," Fishel wrote on Sunday. "Tim is mature, responsible, loving, & kind. Way to judge people, Internet.” 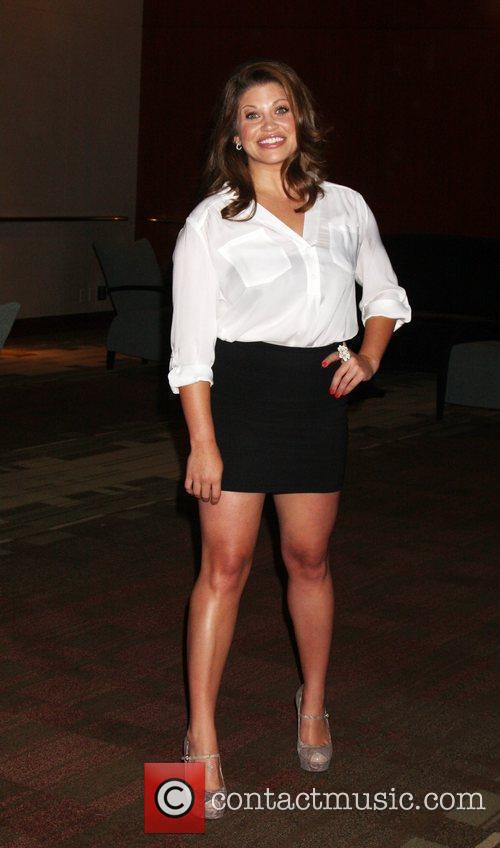 Fishel quickly learned that the internet can be an unfriendly, unforgiving place.

Apparently this wasn’t the only unwelcome opinion of her and her marriage, however. The actress later responded to what appeared to be comments on her body. Understandably, Fishel sounded more than a little bit peeved in this later tweet. She does have a point there. Fortunately, the actress soon got tired of dealing with the haters and got back to living in newly married bliss.

Ppl saying I was FAT @ my wedding: u r the worst kind of ppl on the PLANET. I weigh 107 pounds & am 5'1". YOU are the reason anorexia exists

It’s no wonder, considering how much she’s got going for her at the moment – fresh off the honeymoon, Fishel is set to star in the Boy Meets World spinoff Girl Meets World. The series began shooting in the summer and will premiere on Disney Channel sometime in 2014. 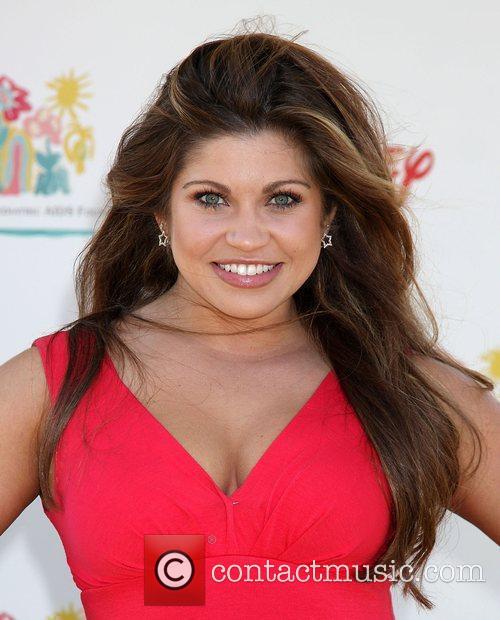 On the bright side, the actress has a lot to look forward to in 2014.