Boy Meets World actress Danielle Fishel has met her own boy and made him her husband! The 32-year-old actress tied the knot with boyfriend Tim Belusko on Saturday, 19 October, according to Us Weekly. The wedding was held at a downtown LA venue called Vibiana. The couple had an intimate romantic ceremony, lit by candles and attended by a few close friends and family. 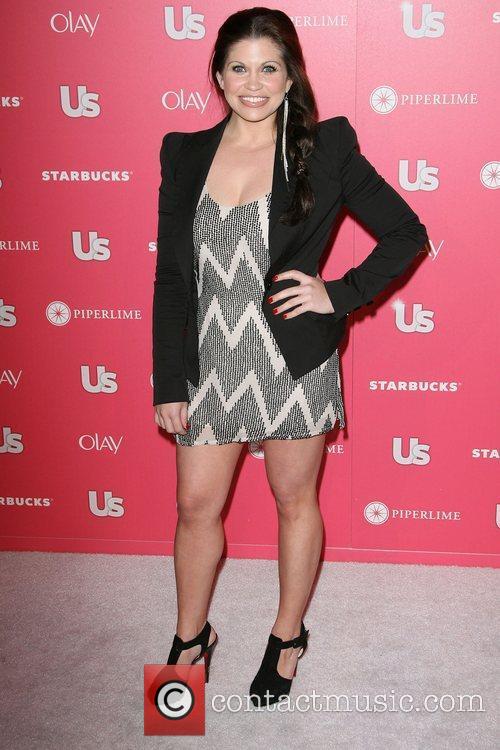 Fishel got a two-for-one deal in college...

The actual ceremony took place on a small staircase in a cathedral. The bride wore a strapless gown and a loose, wavy hairstyle for the special occasion. The folks at Us Weekly have obtained a remarkable amount of details about the ceremony, including the color of the bouquet (purple) and the bridesmaids’ dresses (blue) as well as some news from the reception. After the wedding, the guests were escorted to a courtyard for cocktails. According to the report, Ben Savage, Fishel’s former Boy Meets World co-star and TV husband, was also in attendance. 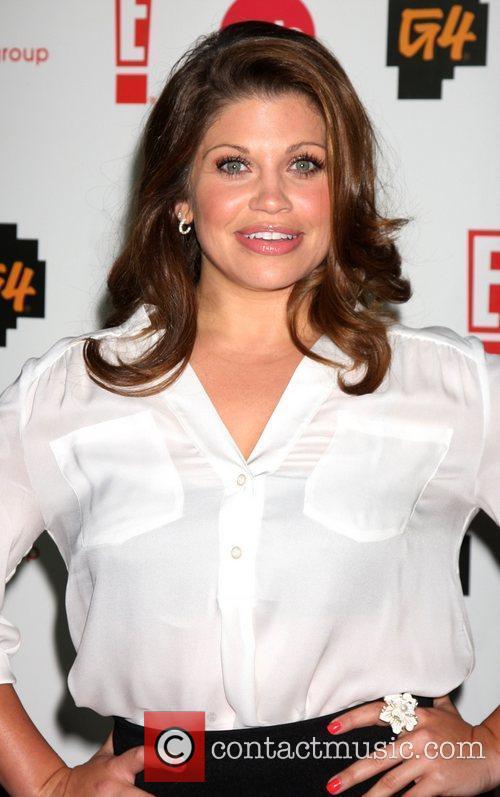 A degree and a fiance!

The actress met her new husband (the real one) in college and announced the engagement in the same Tumblr post as her graduation. In a rather heartwarming message, Fishel announced that she was “officially a college graduate” though she had initially been afraid of being the “old lady in class.”

"I persevered and sometimes I wasn't the oldest person in class, some of the whisperers became good friends, and I did so well in math, I even became a tutor. And that is how I met my fiance," she shared. Congratulations to the happy couple!

"Are you ready to be my wife again?" said @BenSavage via text when news of GMW broke. "I never stopped" was my reply. Together forever.