Us Weekly reports, the newlyweds married in downtime Los Angeles on Saturday 19th October at the wedding venue, Vibiana.

Fishel recently told People, "The most important thing is that the day feels authentic to us" she added, "We're traditional, but also a bit wacky!"

Us Weekly managed to get all the details as the report stated the ceremony was candlelit in a cathedral and Fishel wore a white strapless dress, with her hair styled in waves. Her father, Rick Fishel, walked her down the aisle and the bridesmaids wore blue dresses to correspond with the overall colour scheme.

Her former co-star, Ben Savage, was also in attendance at the intimate ceremony.

The couple, who met in college, became engaged in December 2012 after three years of dating, and the 90s TV star announced her engagement via Tumblr at the same time she was "officially a college graduate" even though at first she was concerned about being the "old lady in class."

"I persevered and sometimes I wasn't the oldest person in class, some of the whisperers became good friends, and I did so well in math, I even became a tutor. And that is how I met my fiancé."

Fishel also posted on twitter, "0/19/13 was one of the most amazing days of my life. The love in the room was palpable and overwhelming in the best way possible. #love"

The actress will reprise her role of 'Topanga Matthews' in an upcoming Disney spin-off series called 'Girl Meets World', Ben Savage will also return as 'Corey' and it will follow their teenage daughter called 'Riley' who is played by Rowan Blanchard. 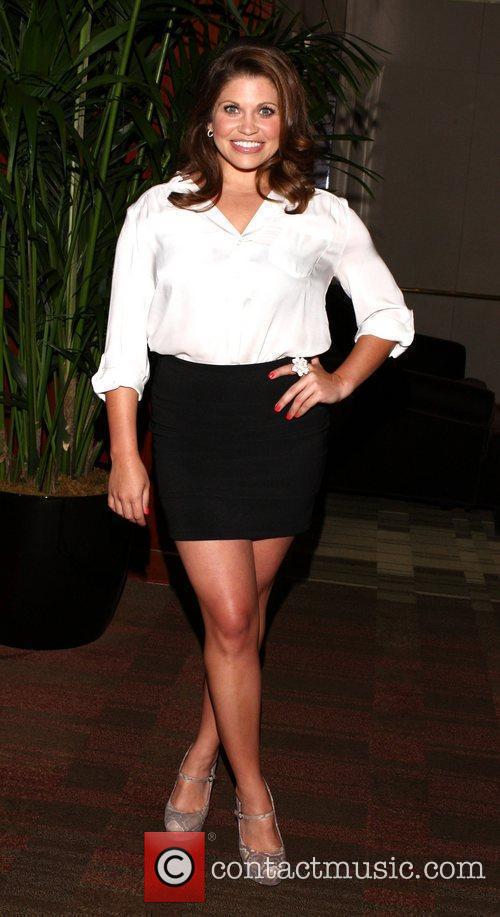