The series recently made its return to Netflix.

Through five seasons to-date, Netflix original series 'Orange is the New Black' has been through a lot of ups and downs. The lowest of the low came in last year's fourth season, when fan favourite character Poussey Washington (Samira Wiley) was crushed to death by an untrained and unqualified prison guard. In the most recent fifth season, prisoners demanded justice for that death, kicking off a prison riot and taking all guards still on duty hostage.

Danielle Brooks stars as Taystee in 'Orange is the New Black'

The inmates would go on to come up with a list of demands they'd require those hoping to end the riot peacefully on the outside to meet before they did indeed stand down, but as power got to the heads of some of those involved, things spiralled out of control and it seemed the only way things were going to end was in another tragedy.

As the drama continued, Taystee (Danielle Brooks) looked to be the only prisoner with gaining justice for Poussey at the very forefront of her mind, with others more interested in the other demands on the lengthy list.

"I'm very proud of my character to be honest," Brooks said in a chat with The Hollywood Reporter. "I feel like she has chosen to not give up on life. She's pulling herself up by her bootstraps and fighting and I admire her a lot. She's not always right but boy does she try to do her best and that's what I hope as a citizen too, is to at least do my best."

Asked whether she thinks justice was ever found for Poussey throughout the fifth season, she replied: "I have to say, I do feel like Taystee did win, in a way. Because I think she shows people what justice really looks like. If Taystee is really operating out of justice, she has to practice what she preaches. By the end of the season and that last scene with her, by choosing not to pull that trigger, she did win because she's not doing the same thing that was done to her."

She added: "I feel like she won, internally. But externally? She did not."

Whether or not that win would be something she'll be able to enjoy moving forward remains to be seen. Her fate lies in the balance as the fifth season closed, and with former Litchfield residents now looking like they'll be moved to different prisons in season 6, nothing is certain in 'OITNB's future.

'Orange is the New Black' seasons 1-5 are available now on Netflix. 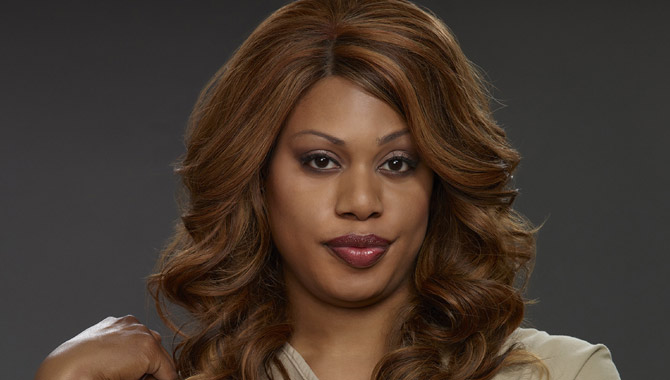