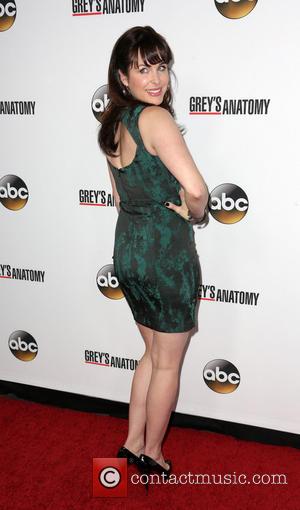 Tv actress Danielle Bisutti has filed a lawsuit against two drivers who allegedly rear-ended her vehicle and left her with permanent injuries.

The former True Jackson, Vp sitcom star claims to have been hurt in two separate motor accidents in Los Angeles in 2012 and 2013.

In the lawsuit, Bisutti alleges she has been suffering from a permanent disability ever since and she is now suing both drivers for damages.

According to Tmz.com, Bisutti has filed one lawsuit against both drivers because she cannot differentiate which injuries came from each incident.