Danniella Westbrook Hit With £800 Bill After Hotel Row With Fiance

Westbrook and her fiance, 34 year old Alan Thomason, have been holidaying in Benidorm.

Former ‘EastEnders’ actress Danniella Westbrook has been handed an £800 bill for damages to a hotel room in Benidorm following a blazing row with her new fiancé Alan Thomason, it has been reported.

Staff at the Spanish coastal city’s Benidorm City Olympia Hotel slapped the 43 year old star with the bill after discovering extensive damage to the room she’s been sharing with Thomason while the two are on holiday.

The incident is said to have taken place this time last week on September 8th, with Westbrook later hitting the town’s Black Chicken bar and speaking openly about the row to other holidaymakers that night, according to a report in The Sun.

A day after admitting she had lapsed back into cocaine use, Westbrook said a stalker had taken control of her e-mails and social media accounts.

Daniella Westbrook has revealed that she is scared for her life after claiming that she is being followed by a stalker.

“I'm both shocked and scared about how much control this stalker/hacker has on my private emails and social media,” the recent ‘Celebrity Big Brother’ contestant told MailOnline on Wednesday (October 5th). “I'm scared that they might come after my kids or me.”

Last month, during a short recovery in hospital after having contracted septicaemia, Westbrook first claimed that a stalker was “absolutely trying to ruin my life”, and that the person had gotten hold of her social media accounts.

The former 'EastEnders' star visited a women's refuge as part of a short programme she presented on domestic abuse.

Danniella Westbrook broke down in tears as she visited a women’s refuge to meet and speak with victims of domestic violence, saying that the ordeals she heard described had reminded her of her own problems with substance abuse in the past.

The former ‘EastEnders’ actress, 41, visited a refuge run by the Women’s Action Housing Group in the North West of England, as part of a short programme she presented for Victoria Derbyshire’s BBC show. During it, she drew a comparison between the victims’ dependence on their abusers as being similar to a drug user’s relapses in their struggles to get clean.

“I can identify with the ‘addict’ side of things,” she said to one victim, going on to describe the tendency of some victims to return to their partners, despite them knowing of the abuse that awaits them, as being like “relapses”. She also later described the victims as “hitting rock bottom”.

Continue reading: Danniella Westbrook In Tears As She Meets Victims Of Domestic Violence 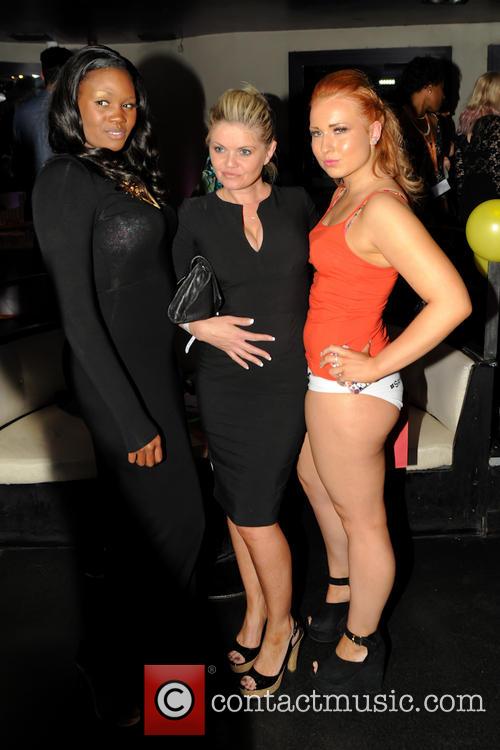 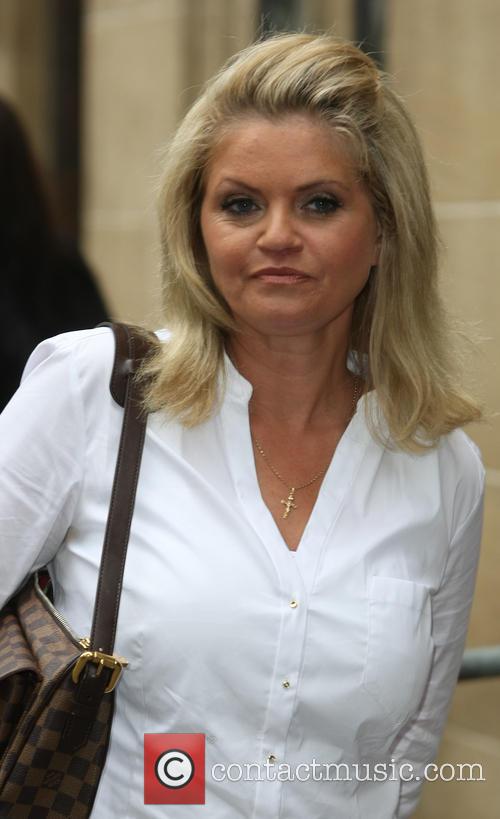