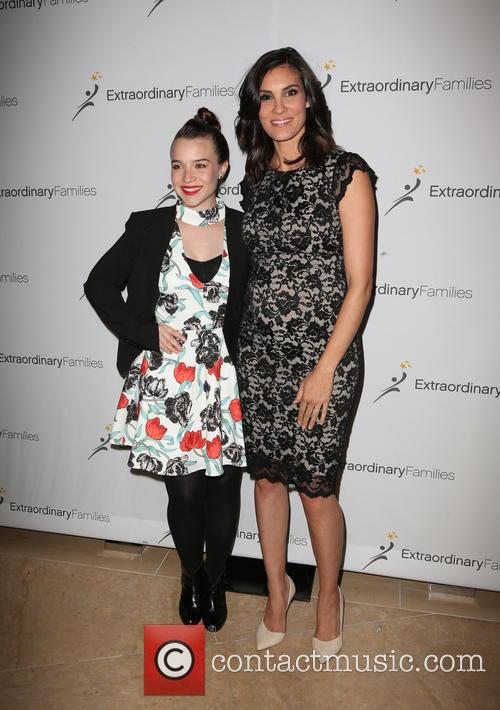 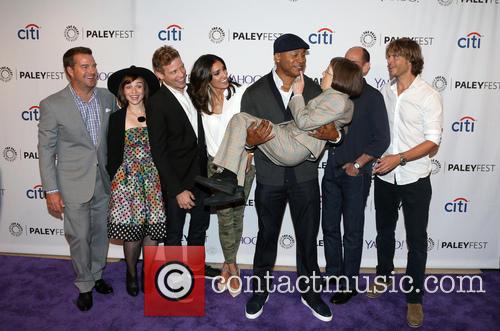 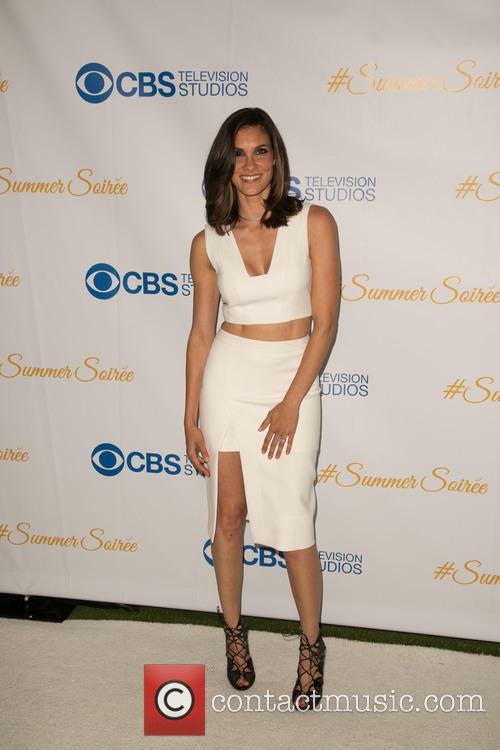 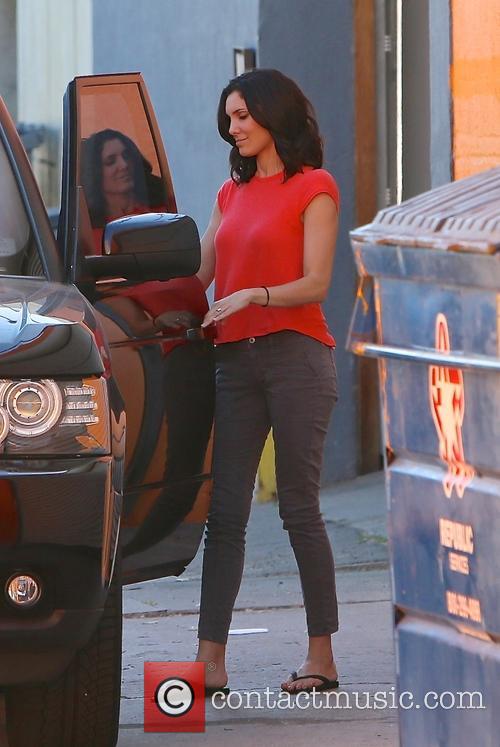 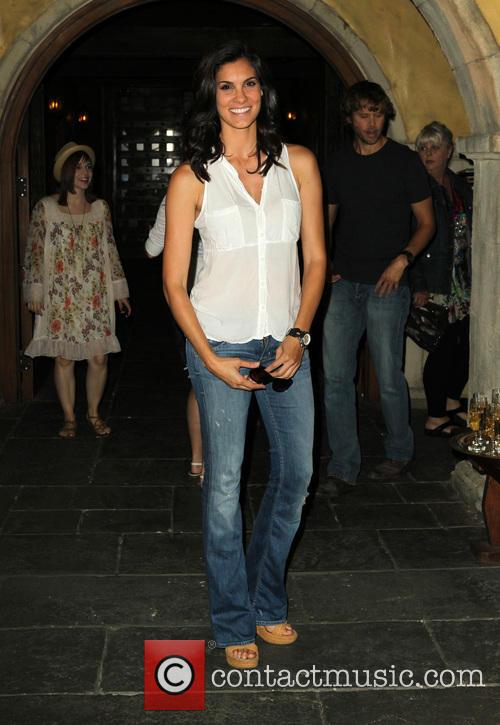 By Rich Cline
Good
An inspiring true story from American military history provides plenty of drama and adventure, even if the over-earnest approach makes it seem rather silly at times. If it weren't for the engaging cast and thrilling aerial combat sequences, the film would be hard to get through.

During WWII, black pilots trained in Tuskegee, Alabama, were sidelined in the segregated US forces. But Colonel Ballard (Howard) gets them an assignment accompanying bombers on raids in Italy. Led by Major Stance (Gooding), the team includes hot-shot Lightning (Oyelowo), self-doubting Easy (Parker), eager Junior (Wilds) and the even less-defined Smoky (Ne-Yo) and Joker (Kelley). As they square off against their Luftwaffe nemesis (van Riesen), the Tuskegee airmen's distinctive red-tailed planes develop a first-rate reputation that begins to break down racial barriers.