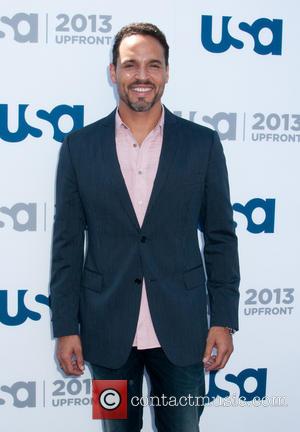 The Dark Knight Rises star reveals the strenuous shoot made his stomach churn and his seafood lunch ended up back in the water, much to his embarrassment.

During an interview on U.S. morning show Live with Kelly & Michael on Monday (22Jul13), he said, "We were out surfing at the end of Santa Monica Pier, faking surfing, and we were treading water on our boards and with each successive take, I could feel my mouth was beginning to sweat, the swells are coming in.

"I had just had lunch and I didn't know, you probably shouldn't have shrimp scampi before you go surfing... Needless to say, I ended up chumming the water with my lunch."

The incident was all the more worrying for Sunjata as he feared the fishy vomit would attract predators: "I don't like sharks and so immediately I'm like, 'Shrimp scampi is in the water, there's probably sharks around here...'" 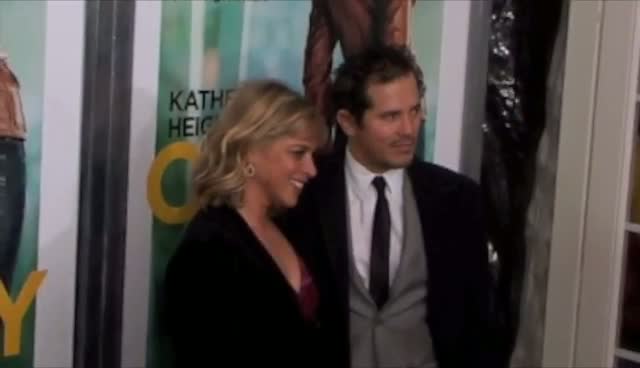