Harry Potter stars were played by 'small adults in wigs' 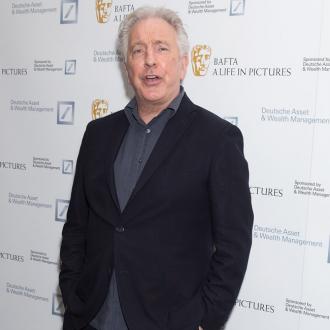 Daniel Radcliffe, Emma Watson and Rupert Grint were played by small adults in wigs in 'Harry Potter and the Philosopher's Stone'.

Alan Rickman - who starred as Severus Snape in the film series based on the books by J. K. Rowling - explained that child labour laws put restrictions on the filming of the early movies, meaning the young actors were replaced by ''very small adults'' for parts of the film.

The 69-year-old actor described the early days of filming as an ''organisational nightmare''.

Speaking at a BAFTA celebration of his work, Alan said: ''In the first film, if anybody ever wants to look, of course you've got the problem of kids who can only work a certain number of hours.

''Sometimes there were 300 children on set, and at certain points they all had to go off and do some schoolwork.''

Alan explained that the trio of young actors filmed their own side of conversations with the older cast members, but were replaced by little adults ''with a wig on their heads'' when the likes of himself and Dame Maggie Smith delivered their lines.

Pointing to one particular scene in the movie, he joked: ''That ain't the back of Daniel's head.''