The former 'Harry Potter' star is to return to Broadway after two years in 'The Lifespan of a Fact'.

Daniel Radcliffe is to make a return to Broadway later this year, in a new play inspired by the creation and publication of a disputed magazine article.

The 28 year old former Harry Potter actor will portray a fact-checker who must authenticate an essay about a 2002 suicide in Las Vegas. He’ll be starring alongside Bobby Cannavale and Cherry Jones, in a production of ‘The Lifespan of a Fact’ that will begin previews on September 20th and is scheduled to run until January 13th.

It will be the first time that Radcliffe has acted on a New York stage since 2016, when he starred in James Graham’s play ‘Privacy’. Since then, he’s been involved with the Old Vic’s newest production of ‘Rosencrantz and Guildenstern are Dead’. 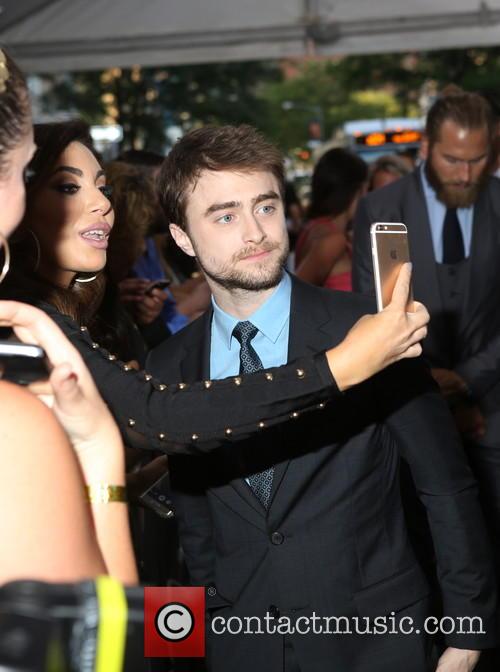 Daniel Radcliffe is to return to Broadway

Radcliffe’s return to Broadway coincides roughly with the New York launch of the Harry Potter spin-off play ‘The Cursed Child’, which is nominated for 10 Tony Awards this weekend but which the actor himself says he hasn’t yet seen. Of course, Radcliffe played the boy wizard in all eight Harry Potter movies between 2001 and 2011.

Since the films ended, the British star has made efforts to broaden his interests and reputation, also starring in Broadway productions of ‘The Cripple of Inishmaan’ and the musical ‘How to Succeed in Business Without Really Trying’, as well as a range of independent films like Kill Your Darlings and Imperium.

‘The Lifespan of a Fact’ concerns the fall-out from an essay called ‘What Happens There’, which John D'Agata wrote for Harper's magazine in 2003.

Written by Jeremy Kareken, David Murrell and Gordon Farrell, it tells the story of fact-checker Jim Fingal, who was assigned to audit the article for accuracy, which led to a lengthy correspondence between the pair, and then the co-authoring of the book that gives the play its name.