Ever since we first saw him as Harry Potter 13 years ago, we’ve known Daniel Radcliffe was one pretty talented guy. But it turns out that Radcliffe’s talents actually stretch even further than we first thought. Appearing on ‘The Tonight Show Starring Jimmy Fallon’ on Tuesday (October 28th), the 25 year old showed off an unexpected hidden talent, yes it turns out Radcliffe can rap too! 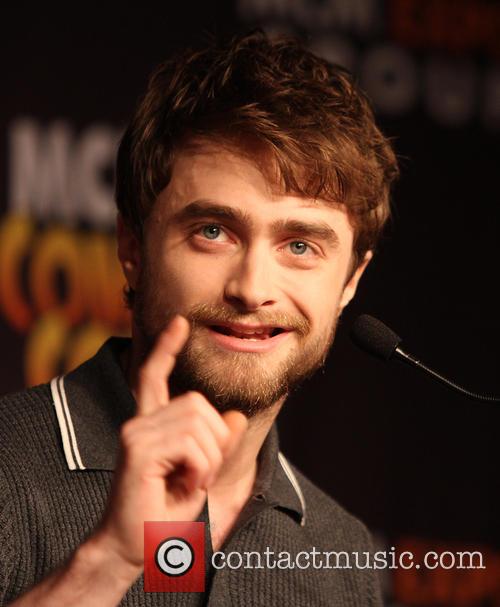 Daniel Radcliffe can rap, who knew

Radcliffe was appearing on Fallon’s sofa to promote his new movie ‘Horns’, in which he plays Ig, an outcast who one day wakes up to find a pair of horns growing from his forehead, giving him special powers.

Ig's special power isn't the ability to rap, but it seems Radcliffe's is, as the actor began by revealing he is a big fan of the genre saying, "Initially I got into Eminem and was obsessed with learning all the words to 'Real Slim Shady."  He then also singled out British artist Plan B as another of his favourite artists.

More: Daniel Radcliffe, "What About Me Is Unconventional, Exactly?"

Radcliffe went on to say that he’d “always had an obsession with memorising complicated and intricate fast songs.” “It's a disease,” he joked. Daniel then professed to knowing all the words to Blackalicious' 1999 hit ‘Alphabet Aerobics’, which Fallon described as “one of the trickiest, fastest songs I know.”

Then, as if by magic, the former Harry Potter stripped off his jacket to delver a word perfect performance of the rap hit, as Fallon stood in the background holding letter cards.

Elsewhere in the interview, Radcliffe also revealed how he began perfecting his American accent at a young age. Turns out it was all thanks to his early love of WWE. “When I re-created the Royal Rumble with my wrestling action figures, I gave them the appropriate accents. I feel like I grew up in the Golden Age of wrestling, really,” he said.

More: Everything You Need To Know About ‘Horns’ Starring Daniel Radcliffe

Radcliffe went on to say that The Rock was his favourite wrestler growing up and that he hopes one day they’ll star in a movie together. We do too Daniel. 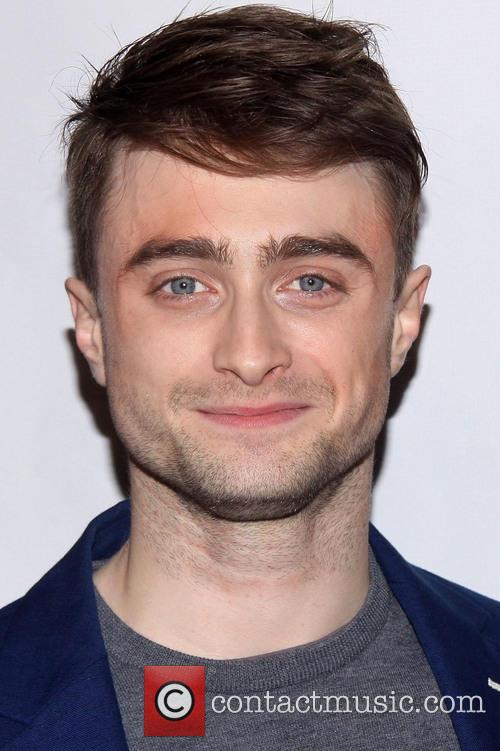 Radcliffe was a big WWE fan growing up