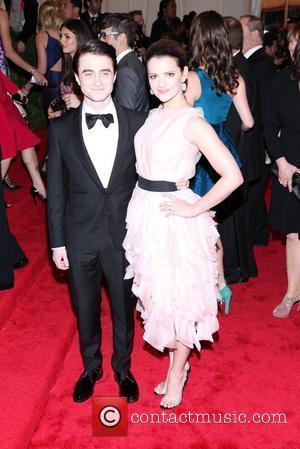 Daniel Radcliffe is suffering from a rare, agonising medical condition known as 'cluster headaches'.
The Harry Potter star was forced to cancel a number of professional commitments earlier this year (12) when the pain became so extreme he sought medical attention.
He was diagnosed as suffering from a condition which causes intense pain on one side of the head and is experienced by just one per cent of the population.
Radcliffe tells Britain's The Independent on Sunday, "I was in the middle of these weird things called 'cluster headaches'. It's very rare evidently, but it's exceptionally painful. It makes a migraine look quite tame. At the time I thought I was being a wuss (coward). I was taking 12 (strong painkillers) a day and going, 'Why do I still have a headache?'"