Daniel Radcliffe’s career as an actor has been both propelled and stunted by lightening ascension to worldwide notoriety. As Harry Potter, the 24-year-old Fulham-born actor was instantly a household name. 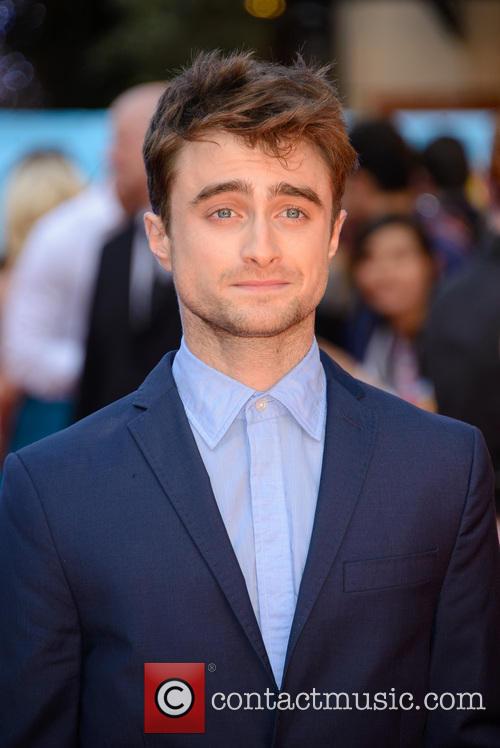 Daniel Radcliffe at the 'What If' premiere

And while this instant fame would bring riches, he would always be known as the kid who played Harry Potter, much like his character is known as the boy who escapes Voldermort. But for those who thought his performances as Potter were wooden, it wasn’t just being typecast that could ruin Radcliffe’s potential.

More: Daniel Radcliffe, "Directors Think They're The Only Creatives On-Set"

But that didn’t prove the case: a penchant for the experimental and original – take his latest movie, Horns, for instance – has seen Radcliffe transform his reputation. And now the actor has turned into one of his biggest critics. He admitted that that he finds them difficult to watch because "mistakes other actors get to make in rehearsal rooms or at drama school, are all on film for everyone to see".

More: 'What If': We Now Know That Daniel Radcliffe Does Indie Rom-coms, Well

He added: "That's why it's hard to watch a film like Harry Potter and the Half-Blood Prince, because I'm just not very good in it. I hate it. My acting is very one-note and I can see I got complacent and what I was trying to do just didn't come across. My best film is the fifth one (Order of the Phoenix) because I can see a progression."

The increasingly self-deprecating Radcliffe has also admitted recently that he writes 'terrible poetry' for girlfriends. In a quick-fire interview for Vogue, he said the best present he’d ever gifted a girl was "some of my terrible poetry." And when asked what the best present a girl has given him, he replied: “not telling me my poetry was terrible."

Watch the trailer for 'Horns'