Radcliffe will feature in 'Rosencrantz and Guildenstern Are Dead' at the Old Vic in London from February 2017.

Daniel Radcliffe is set to return to the stage in a 50th anniversary production of Tom Stoppard’s play ‘Rosencrantz and Guildenstern Are Dead’ in London next year.

The 27 year old former Harry Potter actor is set to play Rosencrantz, and will star alongside Joshua McGuire’s Guildenstern at the Old Vic Theatre, in a production directed by David Leveaux that will be starting on February 25th 2017 and ending on April 29th. 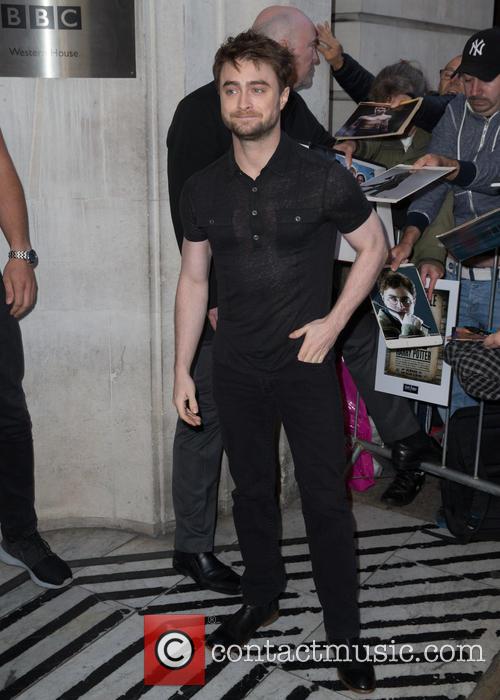 The last time that Radcliffe starred on the stage was in 2013, when he featured in ‘The Cripple of Inishmaan’. He is a self-professed fan of playwright Stoppard, telling the New York Times two years ago that he was very keen on one day starring in the 79 year old’s early play.

‘Rosencrantz and Guildenstern Are Dead’ was first performed in late 1966, and replays the plot of Shakespeare’s ‘Romeo and Juliet’ but from the points of view of two of its hapless, more minor characters.

Radcliffe and McGuire, who has appeared in Richard Curtis’ film About Time and Mike Leigh’s Mr. Turner in his most notable screen credits, have previously starred together in the Sky Arts TV series ‘A Young Doctor’s Notebook’.

“There is the exciting potential they will bring in an audience who would otherwise maybe not come,” said the Old Vic’s new artistic director Matthew Warchus to the Evening Standard on Thursday (October 6th).

The Old Vic is rolling out a number of productions featuring famous, younger stars from film and TV in the immediate future. Following the end of the ‘Rosencrantz…’ production, it will play host to Georg Buchner’s ‘Woyzeck’ that features Star Wars actor John Boyega.