Radcliffe said that the movie industry, despite liking to think of itself as "very, very progressive", was still lacking in diversity.

Daniel Radcliffe has given a frank interview about the state of diversity in the movie industry, saying that it’s “pretty undeniable” that Hollywood is largely still racist.

The 27 year old actor, who made his name as the lead star in the eight Harry Potter films from 2001 to 2011, told the BBC’s Victoria Derbyshire that, although the film industry liked to view itself as being at the forefront of a push for diversity in wider society, it doesn’t live up to its own standards. 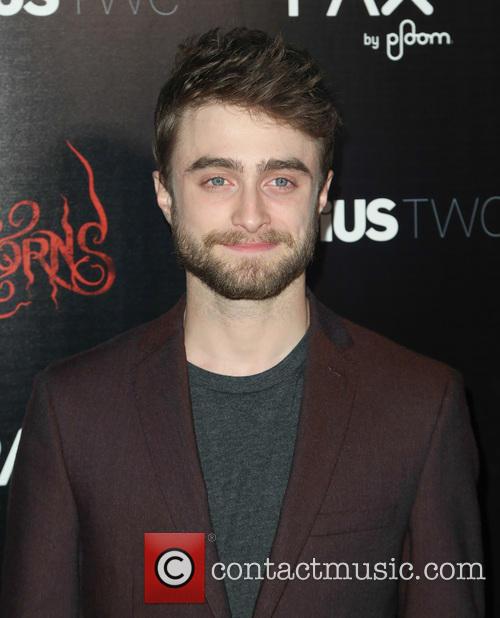 “It's pretty undeniable,” Radcliffe replied when asked if he believed Hollywood is racist. “We like to think of ourselves as being a very, very progressive industry, but we have been lagging behind in all kinds of areas.”

Radcliffe also suggested that few actors wanted to reveal themselves as openly gay, for fear of being pigeonholed in such roles in the future. “I suppose then people just want to cast you as gay,” he said.

He’s currently the star of two films being imminently released in cinemas: firstly, in comedy-drama Swiss Army Man, in which he stars as a farting corpse alongside Paul Dano; and secondly in thriller Imperium, in which he plays an FBI agent infiltrating a white supremacist group.

The actor, who has spent the last five years broadening his horizons and taking on a diverse array of roles designed to prevent him being typecast as Harry Potter, also spoke about the possibility of one day returning to play the boy wizard in a rumoured ‘Cursed Child’ movie series.

“No-one's asked me about it and I definitely don't think that I would do it at this point, certainly,” he stated. “I'm really enjoying being able to do lots of different stuff at the moment. Maybe if 30 years had passed I would be thinking differently. They will be doing remakes, and I could play his dad, or something.”

More: Could Daniel Radcliffe return as Harry Potter in a ‘Cursed Child’ movie?