'Harry Potter' star Daniel Radcliffe has been named Rear Of The Year 2015. 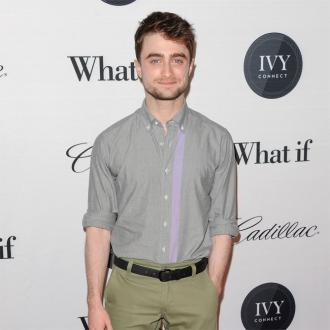 Daniel Radcliffe has been named Rear Of The Year 2015.

The 25-year-old actor, who's best known for his starring role in the 'Harry Potter' franchise, beat the likes of Idris Elba and 'Fifty Shades of Grey' star Jamie Dornan to claim the coveted award.

Daniel's case may have been aided by his starring role in the thriller movie 'Horns', in which he appears naked, while he also famously took his clothes off to play the part of Alan Strang in the stage show 'Equus'.

She said: ''I'd like to thank everyone from the heart of my bottom for voting for me. It's totally unexpected but greatly appreciated.

''I'm very flattered to receive this award, it looks like all those extra gym sessions have paid off.''