Daniel Radcliffe insists he is ''completely wrong'' to play Freddie Mercury in a new biopic and won't be taking the role. 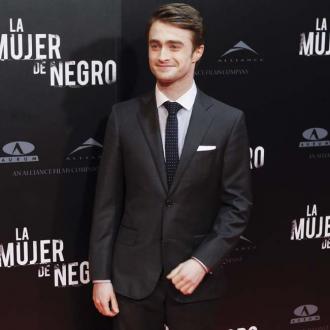 Daniel Radcliffe is ''completely wrong'' for the role of Freddie Mercury.

The 'Harry Potter' star has denied rumours he will replace Sacha Baron Cohen in a new biopic about the legendary Queen singer, insisting he wouldn't be able to properly portray the flamboyant star.

Radcliffe was linked to the role after 'The Dictator' star - who has been attached to play Mercury since 2010 and bears a striking resemblance to the singer - dropped out of the role earlier this year amid creative differences with the surviving members of Queen, who will produce the flick.

It's thought Baron Cohen wanted to make the movie grittier and warts-and-all, but Queen stars Brian May and Roger Taylor want a more family-friendly film about Mercury, who died following complications with AIDs in 1991.

Taylor recently claimed Baron Cohen was axed from the film because he and the other members of Queen worried he would make the film too funny, given his past credits include slapstick comedies such as 'Bruno'.