The 'Harry Potter' star says he’d happily get killed off on the HBO show.

Daniel Radcliffe is up for becoming the next British star to join ‘Game of Thrones’, but he isn't looking to stay on the show for long. The Harry Potter star says he’d happily join the cast of the epic HBO series, even if it was just to get killed off. 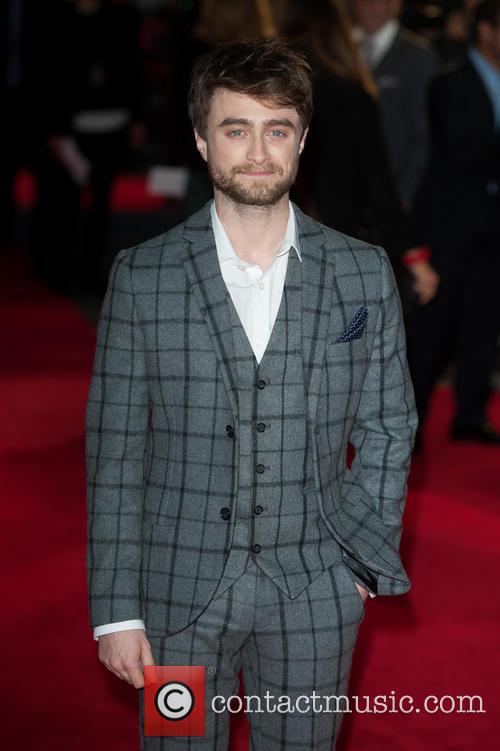 When asked if he’d do a guest stint on ‘Game of Thrones’ by Digital Spy, Radcliffe said: "I would love to. If they want to just bring me in and f**king kill me, I would be so happy to do that.”

Radcliffe added that recently he’s ben getting a lot of TV offers, but he’s not sure he wants to commit himself to a series. "I've recently read a couple of really good TV pilot scripts," he said. "But then it's signing on for seven years.

"Right now, I have a little bit of freedom. So if I read a script for something that's filming next year, I don't have to turn it down because I'm not available - which I did, for a long time.”

Radcliffe has also said he’s up for hosting ‘The Great British Bake Off’, which is currently looking for a new presenter. "Host the new Bake Off? Ok. Yeah, great... so it will be me, my corpse dummy and Paul Hollywood doing some baking. I wouldn't be able to bake, but I would be there in support,” Radcliffe told the Telegraph.

As for appearing on ‘Strictly Come Dancing’, sadly that’s a no. "No, I would not go on Strictly,” he said. “I love dancing and I'd love to do another musical at some point, but live every night, in front of the nation, every week? No."