Daniel Radcliffe A No-Go For Freddy Mercury Role, But Why?

No Mercury biopic for me, says the Harry Potter star. 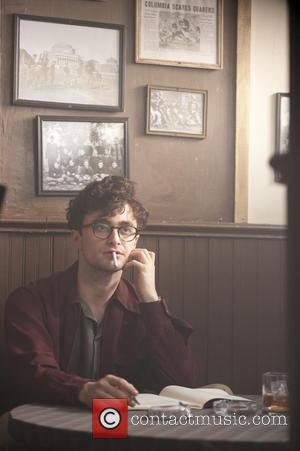 Since Sacha Baron-Cohen dropped out of the Freddy Mercury biopic, a few names have been touted for his return.

Johnny Depp was even mentioned following his high-profile flop as Tonto in Lone Ranger, and so was Daniel Radcliffe, who has moved to quash the rumours.

He told Empire magazine: "There’s no truth to it at all. It’s one of those very, very funny things: it came out of a story in the Daily Star and then you see newspapers like The Guardian using The Star as their source, and it grows and grows until it's 'Daniel Radcliffe playing Freddie Mercury!', which I was never going to do."

But why isn’t it happening? Radcliffe has certainly matured since his role as Harry Potter, and having exceled on Broadway, this could have been a career defining turn for the 23-year-old. "Everyone on the internet who I presume is saying I'm totally wrong for the part is correct," he said. "I am completely wrong for the part!"

Well, that could be sheer humility, or it could be sheer exhaustion. The actor has recently told of his need for a break. “I do need a break – doing Cripple was amazing but the last month was slightly exhausting,” he told The Daily Star. “I’ve got three weeks off in October and I’m going to bum around New York and see some shows. I need to get some proper downtime.”

As it stands, there are no front-runners to pick up the Mercury Mantle. This could have something to do with the remaining band members of Queen, who, still involved in the film as producers, are looking for a family friendly depiction of the singer’s life. 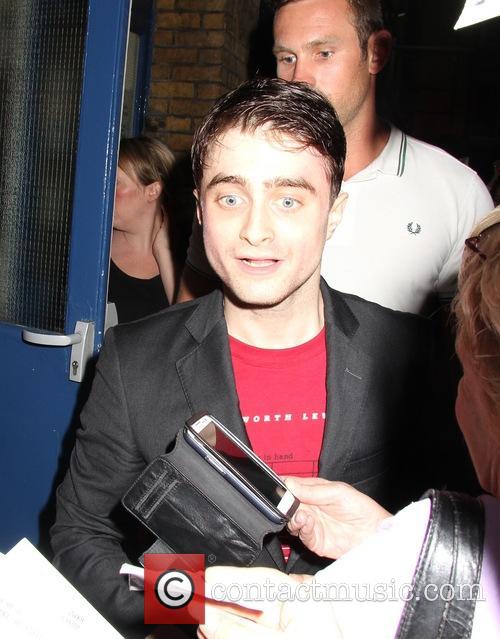 Daniel Radcliffe is mobbed by fans after a West End show