Radcliffe's the latest name to be rumoured for the role in upcoming biopic.

Sacha Baron Cohen as Freddie Mercury: it was almost too perfect. The looks, the singing ability, the eccentricity, the confidence; the planned Queen biopic was bound to be a hit. However, then Baron Cohen shocked by stepping away from the movie, and leaving the iconic role open. The 41 year-old comedian pulled out of the movie a few months ago due to "creative differences." 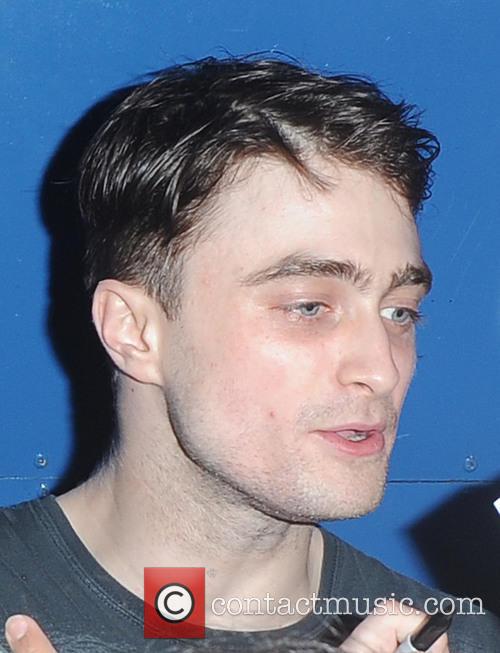 According to Deadline, the band who wanted a more PG-ready film whilst Baron Cohen pushed for a grittier tell-all R-rated version that would take a deeper look at the talented singer's life both on and off the stage. A compromise could not be reach and Sacha threw in the towel.

French actor Jérémy Kapone and Pirates of the Caribbean's Johnny Depp were both rumoured to be taking on the role, but the freshest rumour, and the one that could be a likely casting, is Harry Potter star Daniel Radcliffe. We know what you're thinking: Radcliffe and Mercury hardly look alike and we've had little proof of the actor's singing abilities: wouldn't this be a risky choice? 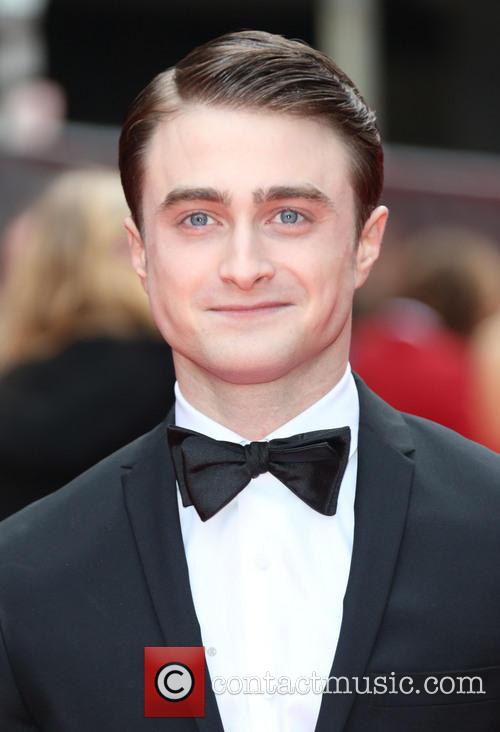 Radcliffe Has Tried To Shake Off The Rumours.

However, the Daily Star claims to have been informed that "Daniel has been told the part is his if he wants it," assuring "he's closer in height to Freddie than Sacha, who's much taller. Daniel can really sing, too."

The 24 year-old star has certainly been honing his acting chops recently, appearing in the West End's The Cripple of Inishmaan, and has gained a lot of credibility taking on the role of poet Allen Ginsberg in the film, Kill Your Darlings. 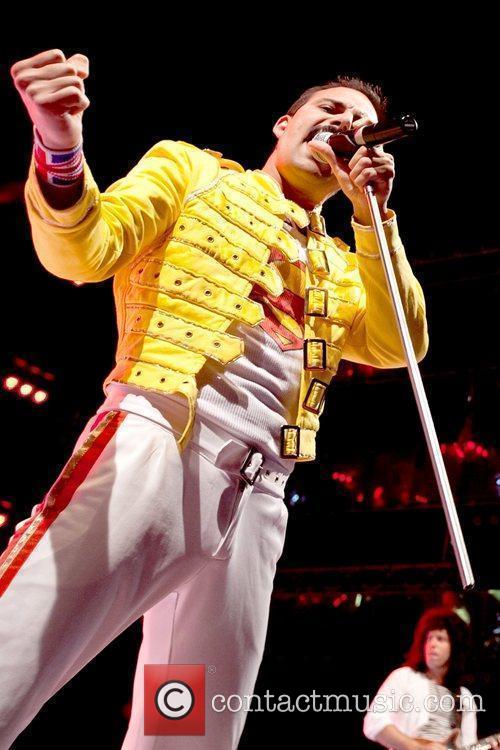 Queen Have Inspired Many Tribute Artists.

Now Radcliffe's role is no dead cert as yet as there's no word on whether he has accepted such a weighty role. However, the actor himself has dispelled rumours at this stage in the game, telling Empire "Everyone on the internet who I presume is saying I'm totally wrong for that part is correct."

So where's the strong rumour come from? Is it wishful thinking or just a cruel joke on the actor struggling to reinvent himself? The role would certainly be different to anything he's ever done before and there'd be an immense pressure from Queen fans and the remaining band members to make it successful. If he pulled it off, he'd be a hero and the boy wizard would be blasted from our minds forever but if the movie flopped, Brian May would set the badgers on him. 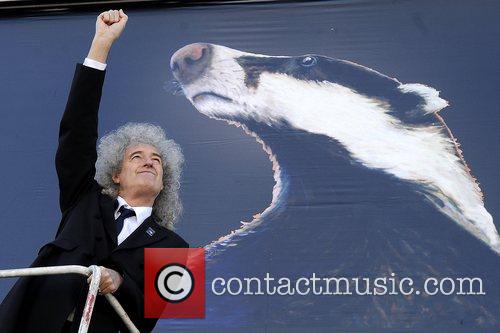