Daniel Radcliffe has admitted he turned to alcohol as a means to cope with fame. Yet Radcliffe is not the only famous person to suffer from alcoholism and publically admit to it. Here's four more people who also battled with alcohol addiction.

Fame, fortune, talent and beauty are amongst the qualities those in the public eye enjoy. Unfortunately, they come with a heavy price of media attention, pressure and fan obsession. Whilst many celebrities are able to deal with the pressures of constant scrutiny, others find it considerably more difficult and turn to alcoholism and substance abuse as a means of coping. Amongst them is Daniel Radcliffe. 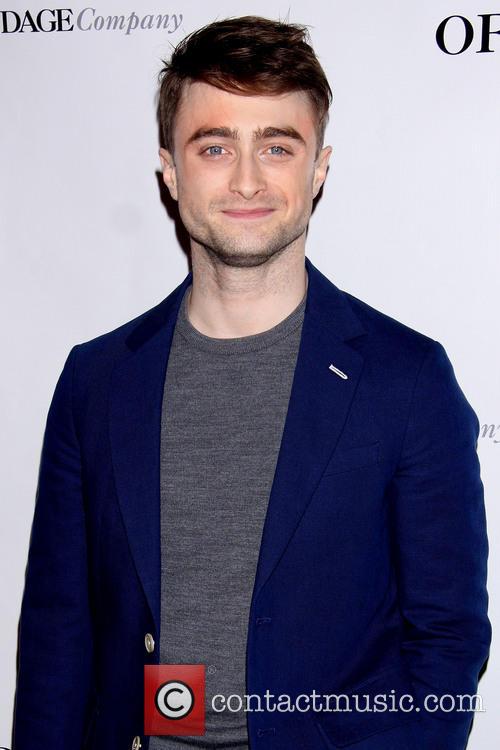 Daniel Radcliffe admitted he had problems with alcohol.

We still think of Radcliffe as the eleven year old who first graced our screens as Harry Potter in 2001 but, at the age of 24, Radcliffe has admitted he has experienced problems with alcohol due to his long running fame. In an interview with Sky Arts, due to be broadcast later this year, he explained how the fame and attention from Harry Potter had taken its toll.

Radcliffe, as the Independent reports, said the attention "was not making me as happy as I wanted it to." He continued by explaining the pressure he felt from what people were saying and would say of him in the future, if his career did not take off after the film franchise. Speaking in the interview he said "It is not a real pressure but it is a pressure of living with the thought, 'Oh, what if all these people are saying I am not going to have a career? What if they are all going to be right and will be laughing and I will be consigned to a bunch of 'Where are they now?' lists?"

Radcliffe has succeeded in overcoming his difficulties with drink and has been sober since 2010. This appears to be largely due to how his career has benefitted from Harry Potter and how he is now regarded as an established and successful actor in his own right. Radcliffe said, regardless of the issues he faced, "I always will credit the opportunities I get to Harry Potter. I would not be a happy person if I was bitter about those ten years of my life."

Yet Daniel Radcliffe is not the only person in the public eye to have experienced difficulties with alcohol. Here are four other famous people who waged a war with alcoholism - most succeeded but some lost with tragic consequences.