Daniel Radcliffe Speaks About His Feelings Towards Harry Potter

The actor has made no secret of trying to distance himself from Potter, but a new interview shows he loved his time playing the boy wizard.

Daniel Radcliffe has spoken about his relationship with Harry Potter, the character that propelled him to stardom. The 25 year old spoke at a Q&A session at the Apple Store in London ahead of his new film What If, after he was asked about his feelings towards the boy wizard character. 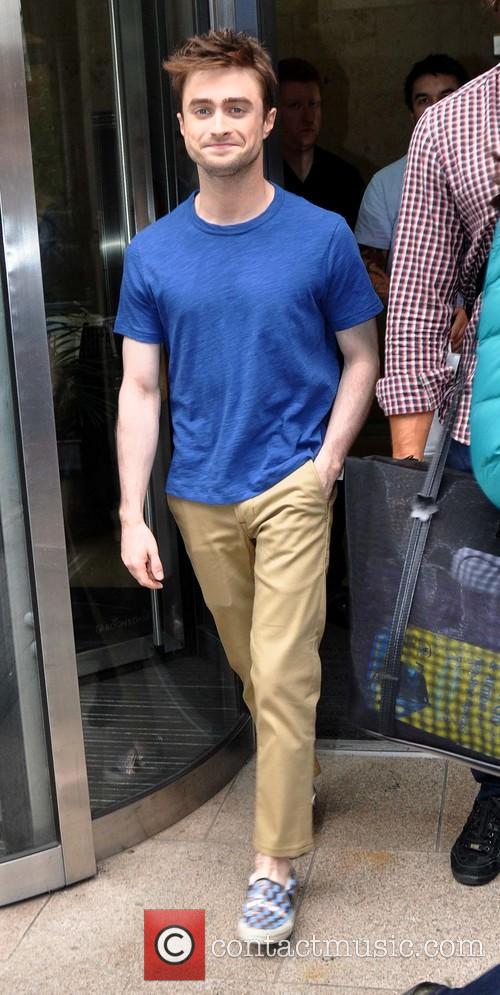 Looking at Radcliffe’s post-Potter acting CV, it’s no secret that he’s trying to assert himself in another role to make people see him in a more serious light. After all, what actor would want to be typecast? But he is still thankful for the Potter films for giving him the exposure in the first place.

"It was an incredibly important part of my life and something I still love and I'm very proud of, but I think this film [What If]… …is just another step in showing people that I am interested in doing other things and that I'm just going to be sort of popping up as an actor now, doing jobs away from the world you might have seen me in, in the past."

Indeed, the romantic comedy What If is significantly lighter than other projects than Radcliffe has been involved in. He played beat poet Allen Ginsberg in last year’s Kill Your Darlings and tried his hand at the horror genre with 2012’s The Woman In Black. Looking forward, he’s involved in Judd Apatow’s Trainwreck due for release in July next year as well as an adaptation of Mary Shelley’s legendary novel Frankenstein with James McAvoy.

Watch the trailer for What If here