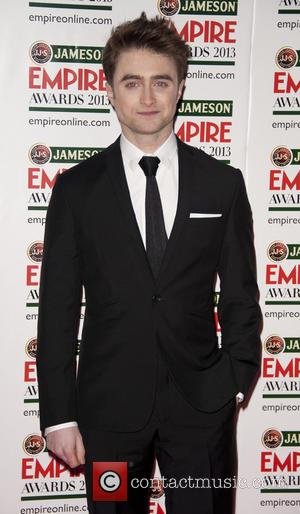 The Harry Potter actor Daniel Radcliffe led a tearful farewell to his former co-star Richard Griffiths, who passed away last week. The Daily Express reports that the 23 year-old was sobbing as he paid tribute to Griffiths, aged 65. The portly Withnail and I star was buried in a 3 foot wide coffin and a number of well-known figures from the world of entertainment were present at the funeral to pay their respects.

In his speech, Daniel said that Griffiths made any room “twice as funny.” A mourner told the newspaper “Daniel was clearly very fond of Richard, as anyone who ever met him was, and was crying quite openly in church. It was a beautiful service and Richard would have been touched by how many people turned up to say goodbye… Richard was a tremendous character and the service was full of laughter and tears as his life was remembered with immense warmth and affection.”

A well-loved figure. Griffiths’ funeral was attended by the actors Nigel Havers, David Bradley and John Nettles. The comedian Jack Whitehall, also Richard’s godson, was also present, to say goodbye, at the church in Stratford-Upon-Avon, Warwickshire. Griffiths’ former Withnail & I co-star Richard E Grant sent a vegetable wreath, as a nod to a scene in the film, according to the report. 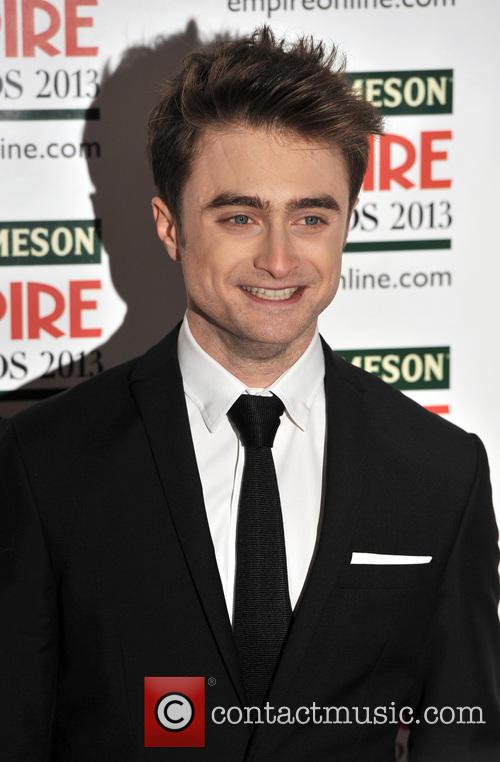