'Horns' has the potential to become an iconic Halloween costume idea, and actor 'Daniel Radcliffe' has an inkling that's not such a bad idea.

Following the Halloween release of 'Horns', it seems like the film might have arrived a little too late to inspire elaborate trick-or-treat costume ideas, although star Daniel Radcliffe has his hopes set on next year, and with good reason. "I loved them. I had a great time" he explained, "they were very very quick to put on, they were like twenty minutes". 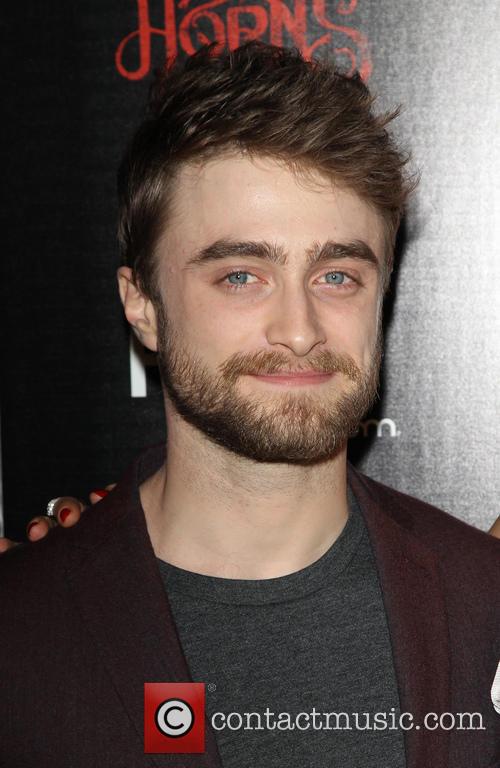 In an age when special effects can take days to set up, Daniel Radcliffe was amazed at how fast the fake horns were applied. In a recent interview promoting the movie, Radcliffe explained that two hours is no time at all where prosthetics are concerned. "The big stuff at the end where I had even bigger make-up still only took two hours which is crazy for the amount of stuff they did."


One other reason they could become next year's Halloween costume necessity, is their weight. "They were very very light. Again, at the end of the movie they get substantially bigger, and they were a little heavier then but not really. I mean, as horns go, I did very well there." The actor himself is likely to take on the costume idea himself, as he snuck out a pair of his own horns after filming. "When am I gonna play a character with horns again?" he asked, "Probably never. So I thought that I should probably take them home."

More: Read our review of 'Horns'

The 2014 movie is based on Joe Hill's 2010 novel of the same name. Daniel Radcliffe plays 'Ignatius "Ig" Perrish', a man who woke up a year after his girlfriend's murder, with no idea what happened the night before, and two horns growing out of the top of his head. The movie opened on Halloween in the US, with worldwide releases throughout November, 2014.

More: Watch the trailer for 'Horns'