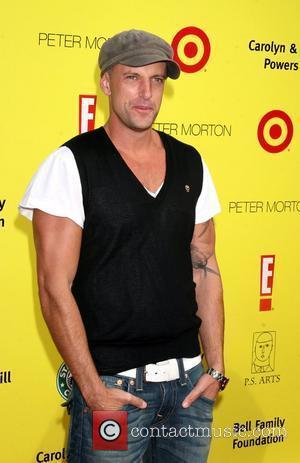 Singer Daniel Powter is planning a major chart comeback after beating drug and alcohol addictions following the huge success of his 2006 single Bad Day.
The artist earned himself a reputation as a one-hit wonder after failing to climb the charts with his follow-up releases and he subsequently disappeared from the spotlight.
Powter admits he struggled with fame and grew sick of the catchy tune, turning to illegal substances and alcohol to drown his sorrows.
He tells the Associated Press, "When the spotlight hit me, I was like, 'I don't want to be in the spotlight'. I hated it. I hated being on TV. I just didn't want to do it anymore."
He managed to kick his habits two years ago and rebuild his life, and Powter is now engaged to the mother of his four-month-old daughter.
The 41 year old, who is now preparing to release his forthcoming album Turn on the Lights, still isn't keen on performing Bad Day but he's starting to accept it's the song that he will forever be known around the world for.
He says, "It's hard to play it every night. (But) the audience is different every night. And I really don't sing it much, (the audience members) sing it. I make them do all the parts, three-part harmony. I mean, when I'm in Japan and they sing it differently and when I'm in Italy, they sing it different (sic). So, it keeps it interesting." 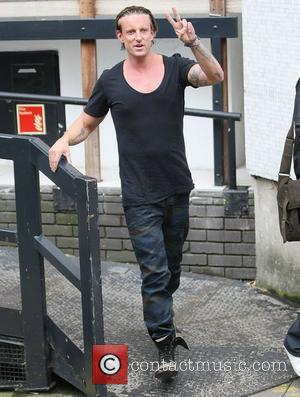 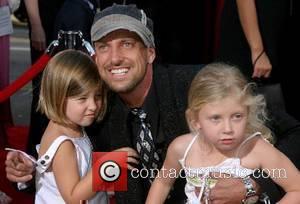