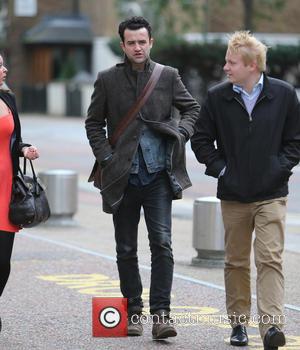 British actor Daniel Mays has declared himself the hardest working man in theatre as he is starring in two West End plays at the same time.

Mays is currently playing a personal injuries lawyer in comedy The Same Deep Water As Me, and he begins rehearsals for his next role in 1950s-themed show Mojo next week (beg23Sep13).

The two jobs overlap for seven days, and Mays fears he will get confused and blurt out a line from Mojo while onstage in his current role.

He tells U.K. Tv show host Lorraine Kelly, "I've got a week crossover. I'm the hardest working man! I think my brains will explode at some point. As long as I don't say the wrong words in the right play (sic) and all of that." 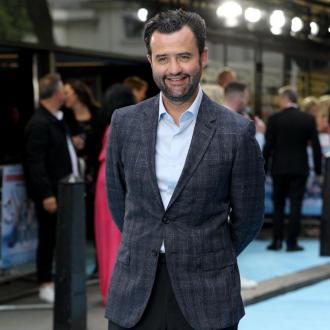