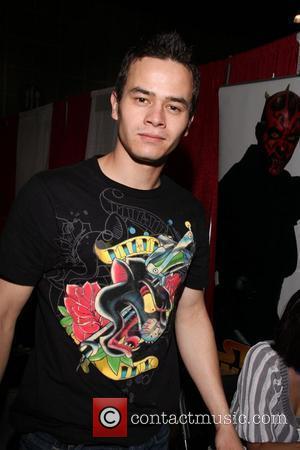 The Star Wars: Episode II - Attack of the Clones star was driving through Orange County, California when he spotted a badly damaged Suv (sports utility vehicle) at the side of the road.

He stopped his car and found an elderly couple and their grandchild trapped inside, so he cleared the wreckage as he waited for paramedics to arrive, according to Tmz.com.

The 25 year old stayed at the scene until the victims were taken to hospital.