Where Is Paul Bhattacharjee? Actor's Disappearance Sparks Fears For Safety

Paul Bhattacharjee, the 53 year-old actor who starred in 'Casino Royale', has gone missing in an out of character disappearance.

Paul Bhattacharjee was in high spirits after he left rehearsals at London's Royal Court theatre at approximately 6.15pm on Wednesday 10th July. His girlfriend received a text from the James Bond actor at 9pm but he has not been seen since, with increasing fears for the 53 year-old's safety. As reported by The Guardian, police have described Bhattacharjee's disappearance as "totally out of character" and are appealing to the public for any information or witnesses.

A Royal Court spokesperson has said that "He left on Wednesday in good spirits but didn't make it to rehearsals the next day," which was unusual for the hard-working actor who has starred in Spooks, The Bill, Waking the Dead and Eastenders. He was in the midst of rehearsals for Talk Show - a black comedy - in which Bhattacharjee's character has now been recast with performances having commenced from 16th July.

Paul Bhattacharje Performing In Much Ado About Nothing With Meera Syal: 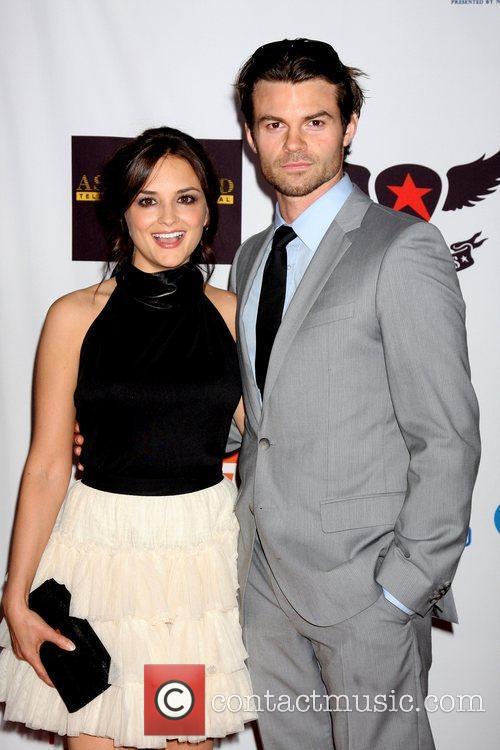 A handsome misfire of romanticized misfortune and decadence, war and idealism, tragedy and melodrama, "Head in the Clouds" aspires to be a sweetly risqué twist on the spirit of "Casablanca." But miscast leads and ersatz emotions leave the film's soundstagey period ambiance as its most comparable asset.

Underwhelming, accent-wavering Stuart Townsend ("Queen of the Damned") stars as Guy, an aspiring young writer and political idealist who comes under the spell of Gilda (Charlize Theron), a magnetically reckless woman who lives for the moment and for pleasure, believing she's doomed to die at 34 (as per an opening-scene palm reading). Passionate but uncommitted lovers at Cambridge in the early 1930s, they meet again in Paris just before the German occupation, where their disparate values in sex and life lead their renewed affair into tumultuous territory.

Townsend and Theron (a couple in real life) are wrong for their parts, both of which call for actors who can wear their intellects on their sleeves for confrontations that are at once lusty, emotionally raw and political in nature. More appropriately cast is Penelope Cruz as Mia, another of Gilda's lovers and a sexy Spanish dancer who became crippled, then turned to nursing in the hopes of returning to her country to serve in its republican revolution.