57 year-old Daniel Day-Lewis will be knighted by the Queen, here's why he's more than deserving of such an accolade.

Few actors impart an intensity and dedication to the process of characterization as relentlessly as Daniel Day-Lewis. The 57 year-old occupies a position in the acting world that accumulates esteem akin to the likes of legendary Hollywood ‘method’, a calibre of which includes the likes of Robert De Niro, Al Pacino and Harvey Kietel. These are the great actors who immerse themselves in roles to dizzying extents, adopting accents, traits and idiosyncrasies for the entirety of the shooting schedule, both in front of the camera, on set and even amongst friends and family. 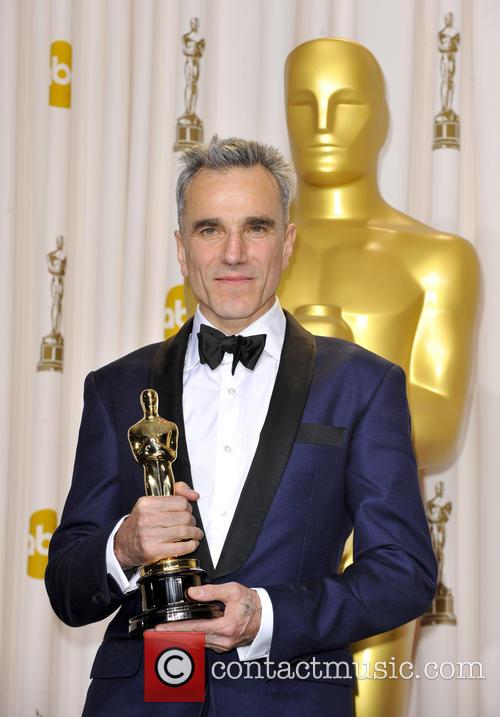 The attention to detail is meticulous and nothing short of perfection shall suffice. Examples of Day-Lewis’ dedication to the art of the ‘method’ abound. For instance, he learned to speak Czech and stayed in character for an 8-month shoot for The Unbearable Lightness Of Being (1988). Yet his most famous and humorous act of dramatic immersion- for anyone except the crew on set during the filming, came during the production of his first Oscar-winning role in My Left Foot. Playing a disabled poet, Day-Lewis refused to leave his wheelchair and insisted on having his meals spoon fed to him.

Although far from the most prolific actor due in part to the reluctance of Day-Lewis to accept a part unless he firmly believes in it, as well as the preparation time he affords to each role, he has been showered with accolades throughout his career. Winner of three Academy Awards and four BAFTA’s, Day-Lewis has been recognised by the industry as one of the profession’s most versatile and metamorphic performers, able to adopt his manner and disposition to become entirely unrecognisable from one role to the next. Now, his services to the sphere of drama has been recognised by Buckingham Palace and the actor, who holds dual British and Irish citizenship, will receive a knighthood as part of the Queen’s annual honours awards. At 57, the actor is relatively young and still has a significant amount of his career laid out before him, yet it is tantamount to his achievements thus far that a knighthood should be bestowed upon him at this point in his career. In comparison, an actor of such magnitude as Christopher Lee was not knighted until reaching his 88th birthday.

In 2013, Day-Lewis made cinema history as he became the first man to win the best actor award three times for My Left Foot (1990), There Will Be Blood (2008) and Lincoln (2013). His performances in each of those films were equally spellbinding and flawless in their depiction of each of the characters. With other highly acclaimed films such as Gangs Of New York (2002), The Last Of The Mohicans (1993) and The Age Of Innocence (1993), it seems only correct that such a true artiste who devotes himself so wholeheartedly to his profession should further receive accolades from outside of the insular filmic realm. Day-Lewis will now be in great company alongside the likes of Ian McKellen, Laurence Olivier, Alec Guinness, Ben Kingsley and Anthony Hopkins who have each been granted knighthoods by her Majesty the Queen. If there is any British actor alive today deserving of a knighthood for professionalism, dedication and sheer genius it is Daniel Day-Lewis, the consummate actor and the embodiment of the profession in its purest and focussed form.