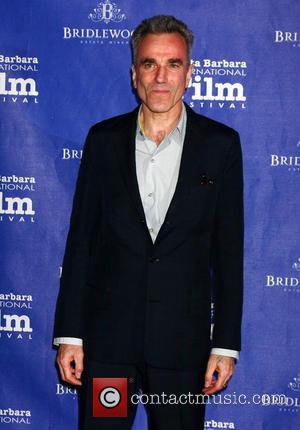 The Screen Actors Guild Awards is tonight (Jan 27) and it looks like it could be a close one. What's more, the SAG Awards usually offer a good indication of who will win what at the 'big one' that is the Academy Awards in February. So who'll win what? Here's our prediction of who may emerge victorious at tonight's ceremony.

Best Actor: Ok, this is a bit of a no-brainer. With a Golden Globe and just about every other award under the sun already in his possession, Daniel Day-Lewis looks like the clear favourite to take home the top award. With Cannes winner Joaquin Phoenix not even on the shortlist, it looks like Golden Globe winner Hugh Jackman might be his only competition for the award, but it probably wont be much of a contest.

Best Actress: Again, this one might be a bit of a predetermination, but Jennifer Lawrence is looking like the favourite to take home the top acting prize for the ladies. Even though she's battling pneumonia at the moment, it is believed that she'll show up anyway and with that kind of determination then frankly she deserves the award.

Best Ensemble: If for some strange reason Lawrence and Day-Lewis don't win their respective awards, then there's a very good chance they'll get to take to the stage anyway for the ensemble award. But if this isn't the case, then Les Miserables offers the best chance of taking the award from under Lincoln and SLP's noses.

Best Film: Now this is a difficult one, but with Argo's PGA Awards win last night it looks as though Ben Affleck's hostage drama could take home the top award on the night, all but further cementing it's chances to take home the top gong next month despite Affleck's omission from the Best Director category.