Rude Kids Forced Day-Lewis Out Of The Rsc 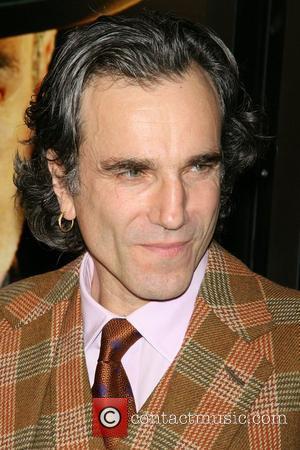 The Oscar winner chose unemployment over a career as a thespian because he couldn't stand performing matinees for rude kids, who'd simply giggle through his performances - at his tights and codpiece.

The MY LEFT FOOT star recalls, "We'd do school matinees as a part of the fun (of touring) and they were pretty tough towns, some of these places - like the industrial Midlands in England.

"If they're not throwing stones at other people's windows, they're going to see Romeo And Juliet.

"You walk on stage and you had to wait for 10 minutes for them to stop laughing before you could even get a word out."

And, when the RSC directors decided to offer Day-Lewis a longterm job with the revered theatre company, he chose to quit instead.

He recalls, "I said, 'Here's the thing, I'm gonna be unemployed when I leave this room and I don't know how long I'm going to be unemployed for, but, for however long it is, I would rather be unemployed than work with any of you people...

"Strangely enough, I haven't been invited back to the Royal Shakespeare Company since that time. They thought I was mad."