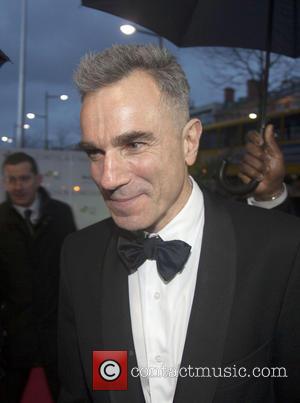 Daniel Day-Lewis will make Oscar history on February 26, 2013, when - as expected - he takes the Academy Award for Best Actor for his role in Steven Spielberg's critically acclaimed Lincoln. Should Hugh Jackman, Bradley Cooper, Joaquin Phoenix or even Denzel Washington steal away the gong, it would almost certainly represent the biggest Best Actor shock since Robert Benigni somehow usurped Tom Hanks and Nick Nolte to the award in 1999. Though Jack Nicholson was considered the favourite, Day-Lewis could have had another award in 2003, (Gangs Of New York) had Adrien Brody not upset the apple-cart for his role in The Pianist.

As 'Lincoln' prepares to hit screens in the UK, critics have seized the opportunity to laud Day-Lewis' performance - "legend", "genius" and "one of the greats" are words and phrases found in almost every review. Ian Nathan of Empire Magazine said, "As unexpected as it is intelligent, thanks to virtuoso work from Spielberg and Kushner, Lincoln is landmark filmmaking, while Day-Lewis is so authentic he pulls off that stovepipe." Matthew Turner of ViewLondon said, "Impressively directed and superbly written, this is an absorbing and enjoyable political drama with an Oscar-worthy central performance from Daniel Day-Lewis." Shaun Munro of What Culture agreed, writing, "Daniel Day-Lewis gives yet another performance for the ages in Steven Spielberg's admirably literate, thoroughly charming biopic." 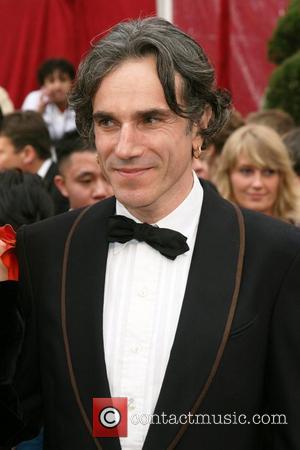 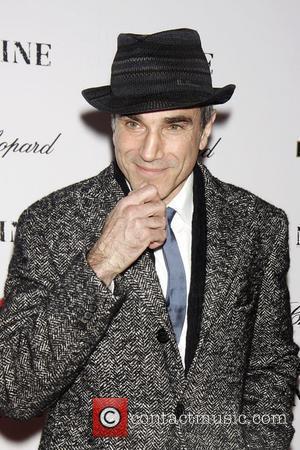 Of course, it could have all been very different, with Day-Lewis twice rejecting the role offered to him by Steven Spielberg. The director took pleasure in reading out the actor's letter to him at the recent New York Critics Circle Awards ceremony. It read, "As fascinated as I was by Abe, it was the fascination of a grateful spectator who longed to see a story told, rather than that of a participant.That's how I feel now in spite of myself, and though I can't be sure that this won't change, I couldn't dream of encouraging you to keep it open on a mere possibility." Undaunted, Spielberg had the script - written by Tony Kushner - completely redone, though yet again Day-Lewis rejected it. This time, the letter read, "If you're in town and feel like anything from a coffee to dry martinis, give me a call." It took a 500-page two-and-a-half-hour epic manuscript to finally persuade Day-Lewis to take on the role of the legendary American Civil War President.

Winning Best Actor on February 26, 2013, would propel Day-Lewis above the shortlist of men who have scooped the gong on two separate occasions. They include Marlon Brando, Tom Hanks, Dustin Hoffman, Jack Nicholson and Sean Penn. Perhaps the latter is Day-Lewis' closest living contemporary, though the Lincoln actor will stand alone in the uppers echelons of Hollywood's greatest ever actors for a year, at least.