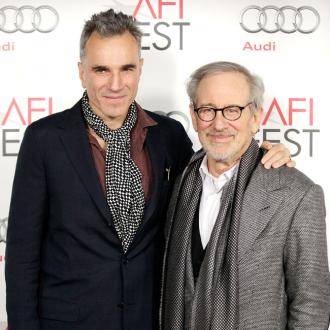 The 55-year-old actor was recognised by the organisation in their annual awards for his portrayal of US President Abraham Lincoln in Steven Spielberg's biopic 'Lincoln' - which recounts the iconic public figure's final months in office rather than re-creating his whole life.

'Mrs. Doubtfire' actress Sally Field, who plays Lincoln's wife Mary Todd in the feature, has also won an award for the film, winning Best Supporting Actress, while screenwriter Tony Kushner was awarded Best Screenplay for his work on the movie.

British beauty Rachel Weisz, who is married to James Bond actor Daniel Craig, was awarded Best Actress for her role as judge's wife Hester Collyer alongside Tom Hiddleston in 'The Deep Blue Sea'.

The New York Film Critics Circle was founded in 1935 and a panel of critics from newspapers, magazines, and qualifying online general-interest publications choose the winners for their annual awards.