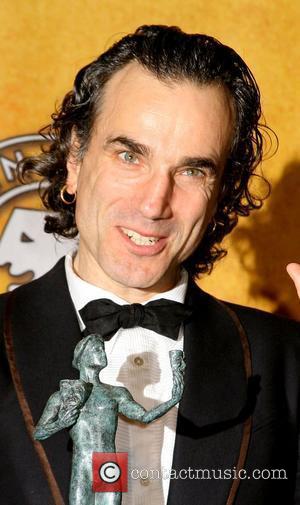 Daniel Day Lewis turned down the chance to star in SCHINDLER'S LIST after Martin Scorsese lost the job of directing it to Steven Spielberg. Although he had signed up to star in the 1993 film, Day Lewis was so enamoured with Scorsese, he walked away with him to make The Age of Innocence instead. Spielberg's movie went on to win seven Academy Awards and Neeson gained a nomination for his portrayal of Oskar Schindler - but Day Lewis has no regrets. He says, "I thought that would be something very interesting to do. But then the project went to Spielberg. "When I met Martin I wanted to pick him up and cuddle him. He is a mighty man, and when he asks you to do something, you want to do it. I was struggling to escape from English drawing-rooms, but because of Martin, I accepted the role in The Age of Innocence."