Actor Daniel Day-Lewis has been honoured with knighthood by the Duke of Cambridge, at a ceremony held in Buckingham palace on Friday (November 14th). 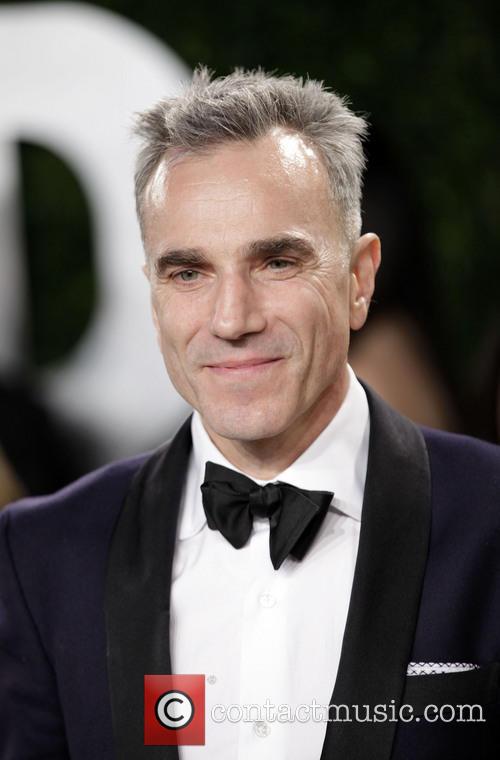 The 57 year old was honoured for his acting career which has seen him become the only person to win the Academy Award for best actor three times. He was named during the Queen’s Birthday Honour’s List in June, after which he said he was “entirely amazed and utterly delighted in equal measure”.

Day-Lewis won his first Oscar in 1989 for My Left Foot in which he portrayed Irish writer and painter Christy Brown who suffered from cerebral palsy and was only able to write or type with the toes of one foot. He won again in 2007 for his role in Paul Thomas Anderson’s There Will Be Blood as an early 20th century oilman and in 2012 as assassinated US president Abraham Lincoln in Steven Spielberg’s historical epic.

He was also nominated twice more in the same category, for 1994’s In the Name of the Father and 2003’s Gangs of New York.

A method actor, Day-Lewis is famous for the extreme lengths he often goes to when preparing for a role. To prepare for his role in The Last of the Mohicans, Day-Lewis is said to have undergone a rigorous training regime as well as learning to hunt and kill his own food .

During the filming of My Left Foot the actor is reported to have stayed in his wheelchair the whole time, even making crew members feed him. He is said to have broken two ribs during the movie’s filming.

Day-Lewis is married to Rebecca Miller, daughter of playwright Arthur Miller. The couple have two sons together and in 1997 moved from London to Annamoe in County Wicklow, Ireland.