'Lincoln' star Daniel Day-Lewis wants to have a ''lie down'' for a couple of years after winning the Best Actor award at this year's Oscars and says he's not even thinking about other roles at the moment. 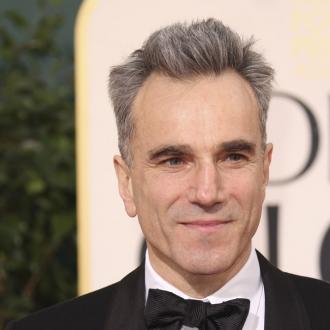 Daniel Day-Lewis wants to have a ''lie down'' for a couple of years after winning the Best Actor award at this year's Oscars.

The 'Lincoln' star - who made Academy Award history by becoming the first man ever to win the Best Actor award three times for his role as the US president Abraham Lincoln in the Steven Spielberg-directed movie - says he's not thinking about any future projects at the moment because he wants to take a well-deserved rest.

When asked backstage if there is anyone else he would like to play, the British actor said: ''I can't think of anyone right now because I need to have to lie down for a couple of years. No, I can't think of any. I really can't, no. It's really hard to imagine doing anything after this.''

Daniel, 55, also said how he hadn't pre-prepared his acceptance speech as he wanted it to come from the heart.

He said: ''I wish, I wish. No, no, they haven't. They haven't. But if you can't find your own words to say in situations like this, I think that would be a little sad, wouldn't it?

''I kind of love it when people are completely inarticulate with their speeches, and it says the same thing in a different way.''