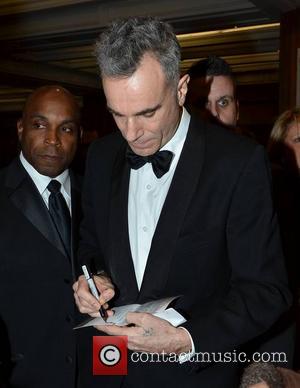 Daniel Day-Lewis has debunked rumours he keeps quiet about his method acting to seem mysterious, insisting he avoids explaining his techniques over fears he will be misunderstood.

The actor recently hit headlines when it was revealed the cast and crew of Steven Spielberg's new movie Lincoln had to address Day-Lewis as "Mr. President" even when he wasn't filming scenes in character.

Day-Lewis, who is up for a Best Actor Oscar for his portrayal of U.S. President Abraham Lincoln in the film, has gained a reputation for going to extremes for his roles, but he's adamant his method acting isn't as bizarre as it seems.

He tells Time Out magazine, "I didn't go looking for that. It was not my intention to create a specious air of mystery about what I do.

"I've been reluctant to talk about how I work because I don't feel one should talk about it. But the problem is a lot of other people then talk about it and by a process of Chinese whispers it sounds like some strange satanic ritual is taking place with the whole thing about immersion."