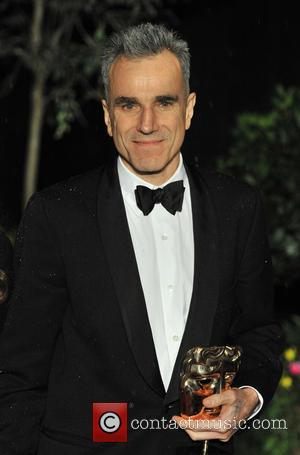 Steven Spielberg’s Lincoln may have headed into the Baftas as a forerunner, with ten nominations last night but it didn’t exactly sweep the board, when it came to the actual dishing out of awards. In fact, if it wasn’t for Daniel Day Lewis winning Best Actor, Lincoln would have walked away empty-handed. Daniel Day Lewis has won the same Bafta award twice previously; in 2003 for his role in Gangs of New York and again in 2008 for There Will Be Blood. It seems the five year cycle is working out just perfectly for Day Lewis, who once again walked away with the gong last night for his portrayal of the US president Abraham Lincoln.

In reference to his method acting approach to the roles he takes on, Daniel Day Lewis joked, in his speech, that he had prepared for winning the award last night by staying in character “as myself for the past 55 years.” He continued, “Every time I rise from a chair it spontaneously unleashes a soundtrack of thunderous applause, with a few boos and some drunken hecklers.” The 55 year-old actor went on to express his gratitude to BAFTA for recognizing the work that had gone into Lincoln.

It was Ben Affleck’s movie Argo that ended up with an armful of awards last night (four, to be precise). George Clooney, who produced the movie, was full of praise for Affleck (who was controversially snubbed in the Oscars’ Best Director category), saying “You are remarkable at what you do. You're smart and you know what you want, but more importantly you love what you're doing.”

Watch the trailer for Lincoln 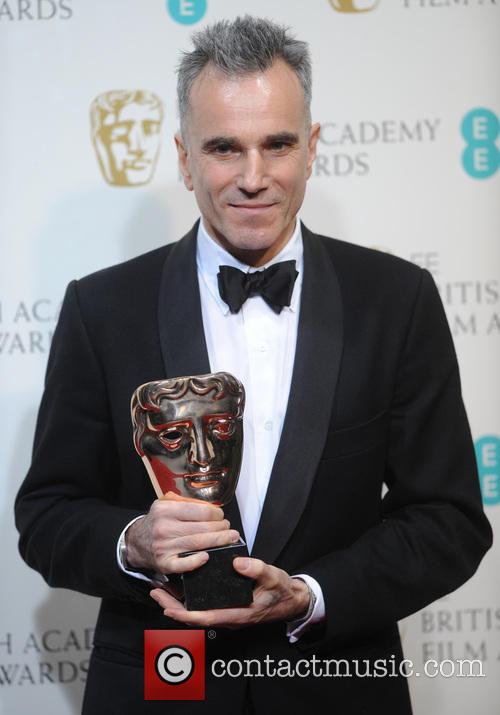