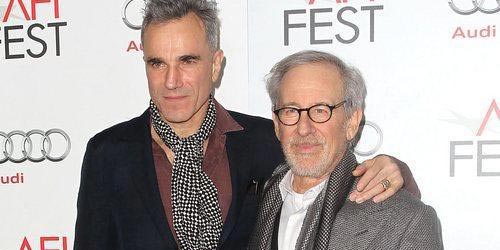 Other snubbed previous winners include Marion Cotillard as Best Actress for Rust and Bone and Judi Dench as Supporting Actress for Skyfall. On the other hand, the Austrian-French drama Amour earned four nominations outside the Foreign-Language Film ghetto, including Best Director and Original Screenplay for Michael Haneke, Best Actress for Emmanuelle Riva and the biggie, Best Picture.

Amour repeated most of these nods in this week's Bafta nominations as well. The biggest snub amongst the Brits was the omission of previous winner Tom Hooper as Best Director for Les Miserables, which finally opens in the UK this week. The other shock was the complete absence of acclaimed British films Sightseers, Berberian Sound Studio and My Brother the Devil from the nominees' lists. 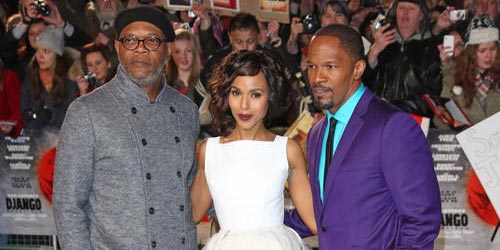 Quentin Tarantino's Django Unchained scored five Oscar and Bafta nominations each, and celebrated with its gala UK premiere on a chilly Thursday night in Leicester Square. Tarantino and his stars Jamie Foxx, Christoph Waltz, Samuel L. Jackson and Kerry Washington were also in Rome earlier this week on their press tour. They posed for the paparazzi at a lively photo call, where they were joined by Italian legend Franco Nero, who also appears in the film.

Looking ahead, a new trailer premiered this week for Robot & Frank, an independent drama starring Frank Langella as a retired cat burglar who tries to get back in the game after his children (James Marsden and Liv Tyler) give him a robotic assistant (voiced by Peter Sarsgaard). Blending comedy, drama and a bit of gentle action, the film did the festival circuit last year and opens in Britain in March. 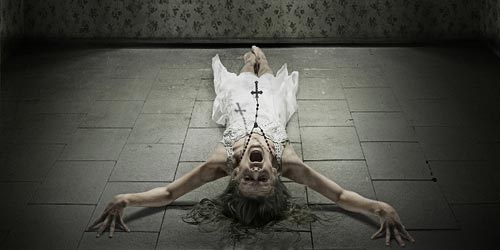 Also out in March, and rather less high-brow, is the sequel The Last Exorcism Part II, which also released a new trailer this week. In it we can see that the story carries on as Nell (Ashley Bell) tries to rebuild her life but is, of course, dragged into another satanic nightmare. It looks rather harrowing, with clever references to 1970s horror.