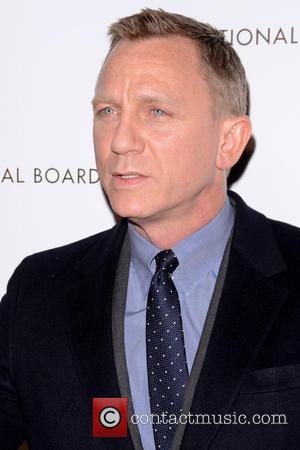 The full shortlist for the Best Picture at this year's Oscars is:

Beasts Of The Southern Wild

Watch the trailer for the Oscar-snubbed Skyfall