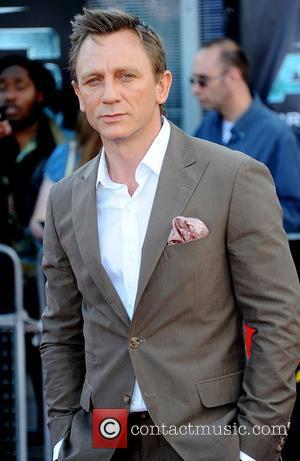 It's always a bad sign when a studio fails to screen a movie for critics in advance of its release. But how bad could a film starring the likes of Daniel Craig, Rachel Weisz and Naomi Watts, and directed by Jim Sheridan ( My Left Foot, In the Name of the Father, In America, Brothers ) really be? Well, when critics finally had a chance to view the horror movie Dream House in theaters over the weekend, they agreed almost unanimously -- it's pretty horrible. Who's responsible? Numerous reports prior to the movie's release indicated that Sheridan and the producers clashed over the final cut after test audiences panned it -- and that Sheridan lost. Nevertheless, it's his name in the credits and many critics direct much of their scathing assessment of the movie at him. "Sheridan's pacing is turgid and mournful, which lends the story ... an air of ponderousness," comments Joe Neumaier in the New York Daily News . "What on earth was he thinking?" asks Jeannette Catsoulis in The New York Times , who describes Dream House as "a haunted-house tale of gobsmacking foolishness." "Sheridan can't ever quite get hold of the tone," remarks Mark Olsen in the Los Angeles Times . And Stephen Whitty comments in the Newark Star Ledger , "There is something sad buried deep in Dream House , something puzzling and scary and maybe even dead. Unfortunately, it might be Jim Sheridan's career."