MGM To Announce James Bond 24 Director Soon, Could It Be Guy Ritchie?

Guy Ritchie is the bookies' favourite to helm the new James Bond movie. 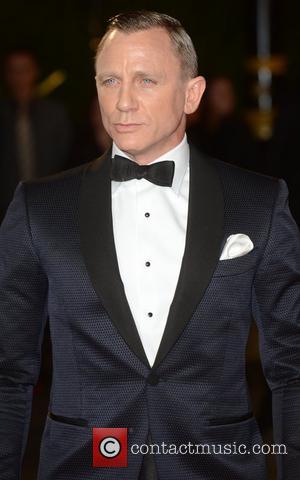 MGM say it will announce the director of the new James Bond movie in the near future, but confirmed the film is some three years away, at least. We already know that it will not be Sam Mendes behind the camera, after he passed at the opportunity to concentrate on his theatre work. The British filmmaker was responsible for the last movie, Skyfall, the most successful film in the history of UK film.

"We are very excited about the franchise, we look forward to announcing a director soon," said MGM chairman and chief executive officer Gary Barber in a conference call with investors. "We are currently developing the screenplay and working with our partners. We look forward to developing the script soon and signing a director. We are hoping within the next three years it will be released." It was a massive year for MGM, which took $1.1 billion at the box office mainly thanks to Skyfall and Peter Jackson's The Hobbit: An Unexpected Journey. A huge turnaround when considering the studio was languishing in insolvency just a couple of years ago, resulting in the four year gap between 2008's Quantum of Solace and Skyfall. Mr Barber will have all but banked on Mendes returning to the director's seat for Bond 24 - given the success of the last movie - though it's back to the drawing board. "[Mendes] did an amazing job on Skyfall," he said "We are very thankful for the work that he did." 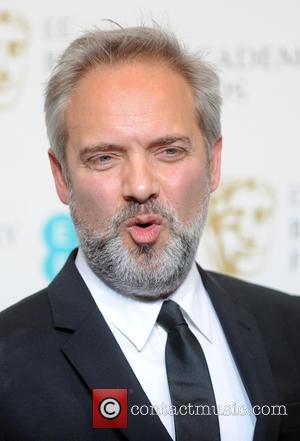 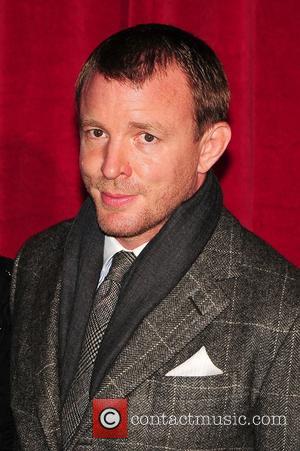 The new movie will once again feature Daniel Craig in his fourth Bond movie, though attention now turns to who will direct the film. According to bookmakers William Hill, Lock Stock director Guy Ritchie is the big favourite, offered at 4/1 to helm the new film. It would be an eyebrow raising choice, though the Brit is on good form after two solid Sherlock Holmes movies, both praised for their cinematography, pacing, humour and action.

Elsewhere, Martin Scorsese is available at 9/1, while Lincoln director Steven Spielberg is 10/1. Others with long odds include Clint Eastwood, James Cameron and Quentin Tarantino at 33/1. "The Sherlock Holmes films have been an enormous success, and we believe that Guy Ritchie is the man to be entrusted with the Bond franchise, although Bond by Quentin Tarantino would make interesting viewing," said William Hill spokesman Rupert Adams. Other intriguing names on the list include Ang Lee and Ridley Scott at 25/1 and Tim Burton at 50/1.

Another name we here at Contactmusic.com would throw at you is Matthew Vaughn, who directed Daniel Craig in the gritty British drama Layer Cake. It's safe to suggest whoever takes the job has some HUGE Mendes sized boots to fill.