James Bond Skyfall Proves a Hit With the Vatican 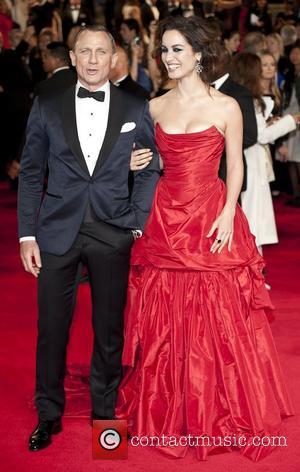 James Bond in Skyfall must break many of the commandments, what with his serial womanising and killing of others, but The Vatican have issued a full endorsement of the new Bond movie, saying it's the best ever.

The Vatican newspaper published a rave review of Skyfall, saying Bond's character moved away from cliche, and was "more human, capable of being moved and of crying: in a word, more real," according to The Daily Mail. The review went to explain how the movie boasts all of the classic James Bond ingredients: "The title credits song, adrenalin pumping action, amazing hyper-realistic chases, exotic locations, extremely beautiful Bond girls, the usual super villain and the essential vodka martini," before it lauded over Dame Judy Dench's portrayal of M, saying she show 'the fragility of a woman who hides behind the cold mask of the boss of the powerful MI6, rendering her less distant and more appealing'.

The paper actually included 5 pieces on Bond, showing how much it has progressed over the past few years in terms of wider coverage. Included in those, was a published interview with Craig, an article explaining why author Ian Fleming chose the name James Bond for his hero, and a fifth piece analysing the various soundtracks of the 23 films.