Daniel Craig has been praised by composer David Arnold as giving an ''extraordinary'' portrayal of James Bond. 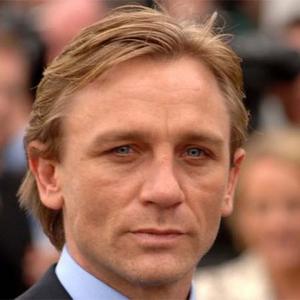 The British film composer - who has created music for a number of hit movies, including five within the Bond franchise - admitted that Daniel Craig who portrays the iconic British spy in 'Quantum of Solace' and 'Casino Royale' is his favourite choice of actor for the role.

"I just think Daniel has done something really quite extraordinary with it considering where it was, just giving it a whole new lease of life."

The 48 year old - who has scored music for movies such as '2 Fast 2 Furious', 'Godzilla' and 'Independence Day', as well as working with a number of musicians - claimed the highlight of his career had to be when he was asked to take part in the soundtrack for the 2008 Bond film 'Quantum of Solace'.

He said: "Being asked to do a Bond film, you know when you get the girls at the beginning with all the silhouettes and the explosions and all that, being a part of that, it's amazing."

Plans for the next James Bond movie are currently on hold indefinitely because of the financial problems faced by studio MGM.