Craig was thought to be done with the 007 role.

Daniel Craig has hinted that he might not be done playing Bond, saying the role is the “best job in the world”.

Craig was thought to be unwilling to return for another 007 outing, after once saying he rather “slit his wrists” than play Bond again, but it appears he may have changed his mind. 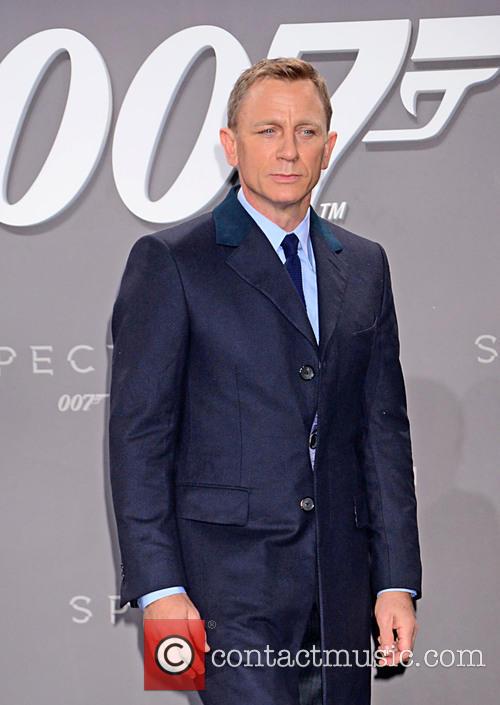 Speaking at the Beyond Bond panel at the New Yorker Festival, Craig was more positive about the role than he has been in recent months.

“I've got the best job in the world doing Bond,” the actor said. "The things I get to do on a Bond movie and the type of work it is, there's no other job like it."

More: Is $150 Million Enough To Get Daniel Craig To Return For Two More 'Bond' Movies?

"If I were to stop doing it – just say – I'd miss it terribly," he continued. "It's one of the most thrilling things as an actor you can do.

Craig then denied he had been offered $150 million to sign on for two more films in the franchise.

“There's no conversation going on, everybody's just a bit tired,” he added.

Craig's comments come just over a week after producer Callum McDougall said the actor should "absolutely" be Bond in the next film.

Speaking to Nick Robinson on BBC Radio 4, McDougall said: “Without any question he is absolutely Barbara Broccoli and Michael Wilson’s first choice and I know they are hoping for him to come back."

When Robinson then asked: “If he signs you’ll welcome him back?” McDougall replied: “Absolutely.”