Daniel Craig has pulled out of 'The Whole Truth', just days before production was due to begin.

James Bond actor Daniel Craig has pulled out of his new movie The Whole Truth just days before production was due to begin in Boston. The film was due to begin shooting on Monday (April 14, 2014) and Craig had been spotted in the city preparing for his leading role. 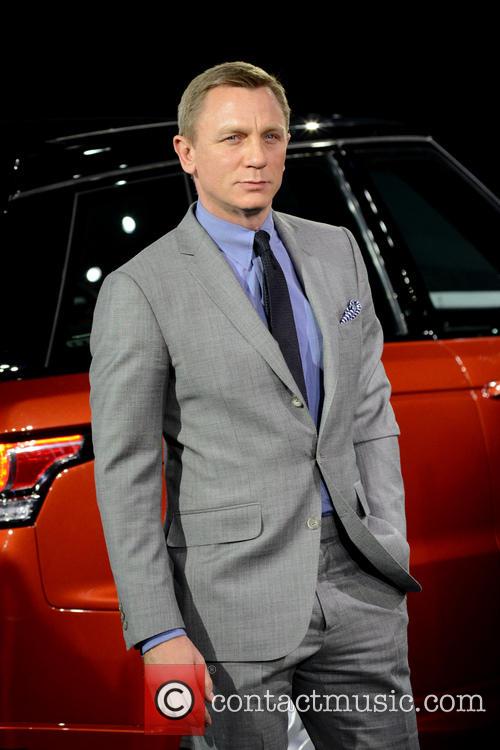 However, according to the Boston Globe, Craig was left the project - co-starring Renee Zellweger - leaving the crew to temporarily shut down production to find a suitable replacement.

No reason has been given for the British actor's departure and his spokesperson made no comment. Production has reportedly been pushed back three weeks while director Courtney Hunt looks for a new actor.

The courtroom thriller was only Hunt's second feature film, though her debut movie Frozen River - which she wrote and directed - earned her an Oscar nomination for best original screenplay. Since then she has directed the television series Law & Order and In Treatment. Craig had signed up for The Whole Truth in January and was due to film it over the next few months before starting work on Bond 24 with Sam Mendes in October.

On Monday - one day after Craig has announced that he was leaving the project - the actor appeared on the red-carpet at a New York charity event with his wife, Rachel Weisz.

Craig is rumored to be reprising his role as journalist Mikael Blomkvist in The Girl Who Played With Fire - the second American movie adaptation of Stieg Larrson's Millennium trilogy.

More: is Idris Elba the next James Bond?

Watch Daniel Craig at the Skyfall photo-call in Italy: